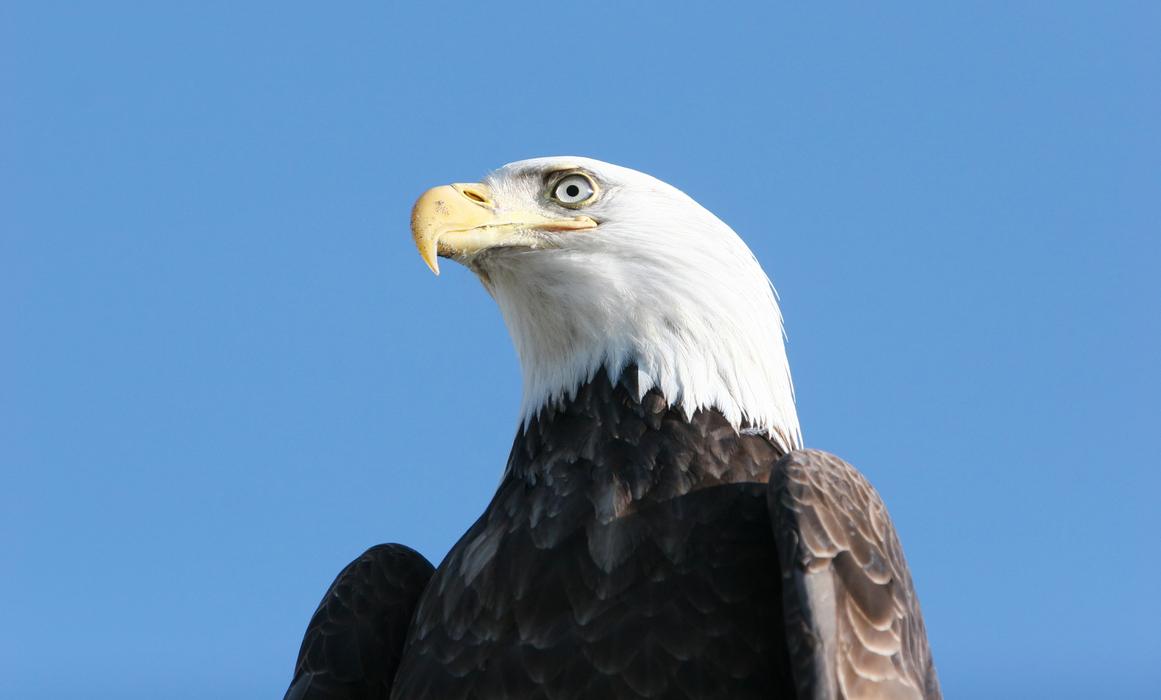 What the Public is Hearing About Fish Farming

Watch Born to be Wild

Stewart Muir helped establish Sharing Salmon after hearing from Island residents concerned about what they felt were some challenges around industry awareness. Muir is a journalist and writer who has long been interested in forestry, mining, and oil and gas in B.C., these core wealth generators in the province.

"Sharing Salmon emerged from the dialogues as a way to determine, and build a broader conversation, about the social values in the industry,” Muir said after the BCSFA met in October.

He credited Vanessa Scott for working with him to determine what Salmon Farming means to communities where it operates. "The goal is to find a path to greater awareness among the public."

What is Sharing Salmon? he asked, "Well, it is an organization designed to explore the complexity of the inner turmoil in communities facing opposition to the industry."

In order to assist the industry making a welcome impression on the public, "a Wild Salmon Protector program was launched. We examined the values of communities and put together social media platforms that provide click throughs to the stories on how people from communities are working in the fish farm industry, at the same time as they work in saving or sustaining the environment."

There are 7,000 people in the B.C. fish farm industry. "Everybody and anybody is welcome to submit their story on this program."

What is the public hearing for a Sharing Salmon message? "We've solicited hundreds of letters to be written to the Premier and Cabinet, government ministers and agencies related to economic development, fisheries, and the environment."

Sharing Salmon is building the story of fish farming in a profile brick by brick, and it's taking time. The BCSFA is under new leadership with JP Fraser and others like Shawn Hall of Apogee PR pushing for greater public awareness of the valuable contributions by fish farmers to the economy and society as a whole.

"Salmon farmers work in ecosystems, hatcheries, and media outlets, and we are composing video representation of their efforts to build the public knowledge base of this sustainable sector of the agriculture economy."

Sharing Salmon went to Quatsino Sound this summer and a video was produced, called Quatsino's Babies, a film about growing wild salmon on a community level: Born to be Wild. "These stories of enhancement and hatchery work make connections between salmon farmers and the wider public." 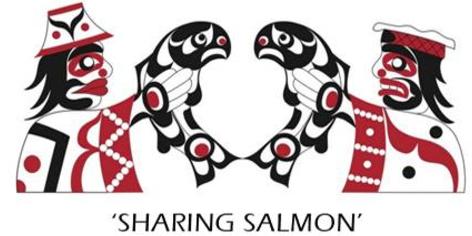 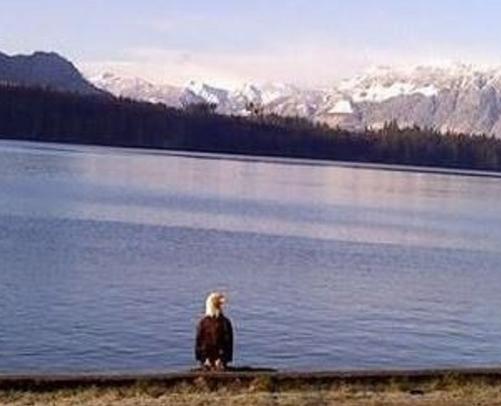