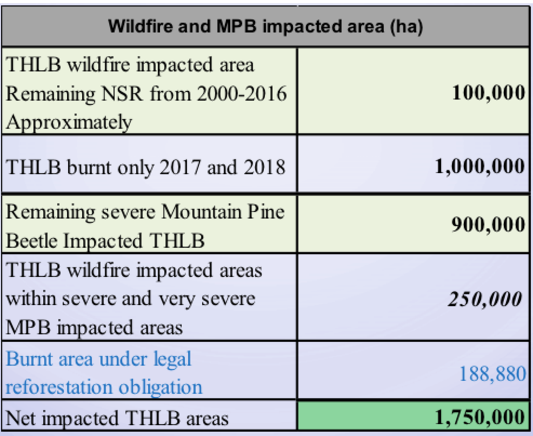 WFCA Asks: Whither the NSR? 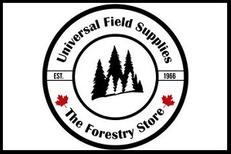 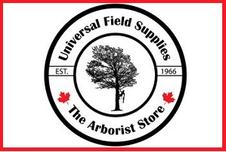 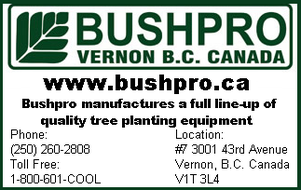 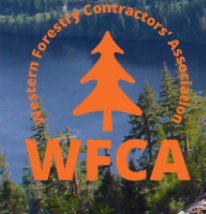 There was a time when we were whistling contentedly with our hands in our pockets, cheered by the prospect of almost seeing the end of B.C.’s not sufficiently restocked (NSR) legacy. That was the spring of 2017.

Now after two consecutive years of fire, drought and pests, things look different. We are still calculating the current NSR since, to be official, it has to be surveyed. But we do know the area disturbed in the timber harvest land base to be at least a million hectares from just the last two years.

Add to that the remaining severely disturbed beetle attack areas, plus pre-existing NSR and we get 1,750,000 hectares that need to be looked at (netting out the burned MPB of 250K ha.).

If we assume maybe 70 to 80 percent of that might regenerate on its own, we wind up with an estimated range of 400,000 to 500,000 hectares of potential NSR. That’s a lot. Measured as surveying, planning, seedling growing and planting it’s likely to maintain a higher than average level of reforestation activities for the next three years at least.

This year we have an estimated 270-million seedlings to plant. Next year we estimate a peak of just over 300-million seedlings for 2020 based on sowing requests. Notwithstanding all the variables embedded in these estimates, like more drought losses, more fire, more area harvested to generate volume, how quickly stands reestablish etc. the current high demand for reforestation services will likely be sustained into the early years of the next decade at least.