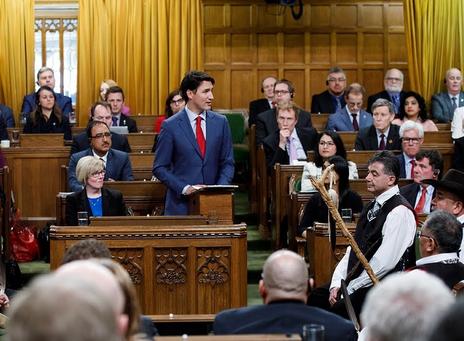 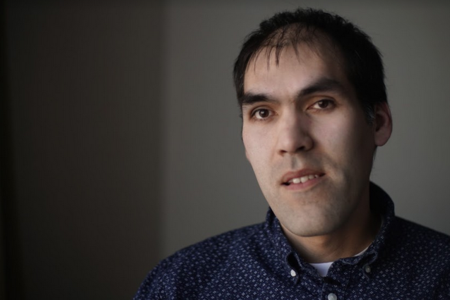 Background video to the exoneration: https://youtu.be/FmYyZQKmjlM

Nits’il?in (Chief) Russell Myers Ross, Vice-Chair, Tsilhqot’in National Government, says, "The Rangers from 2017 played a significant role during the wildfires and helped monitor and educate those involved in the mushroom harvest. Our moose and steelhead populations are currently in a dire situation with extremely low numbers. As a Nation, we want to help in educating people on the importance of key species and significance of specific areas in the territory.

The Ranger program, along with the Tsilhqot’in Natural Resource Officers, provides a great opportunity for the area to benefit from the information provided and an increased level of monitoring. This is the direction the Tsilhqot’in Nation is moving toward and may be a feature of the Dasiqox Tribal Park in the design of the Management Plan." ​

Late in March 2018 the Tsilhqot’in Nation proudly announced that the Government of Canada has officially exonerated our six Tsilhqot’in War Chiefs who were wrongfully arrested, tried and hanged during the Chilcotin War of 1864/65.

Furthermore, in setting the standard for a new Nation to Nation relationship, the Prime Minister committed to visiting the Tsilhqot’in Nation on Aboriginal title land later this year to deliver the statement of exoneration directly to the Tsilhqot’in people.

The sacrifice and bravery demonstrated by the six Tsilhqot’in Chiefs has come to define us as Tsilhqot’in people. The Chilcotin War and the defence of our lands and culture led by the Tsilhqot’in War Chiefs played a significant role in the precedent setting Supreme Court of Canada decision recognizing Aboriginal title for the first time in Canadian history to a portion of our territory.

The six Chiefs’ sacrifice continue to inspire and guide the work of the Tsilhqot’in Nation as we work together to honour our ancestors and build a better future for our children and grandchildren, filled with pride and hope.

Chief Joe Alphonse, Tribal Chairman, Tsilhqot’in National Government, said, "Our people’s journey to this place of reconciliation has been long and enduring. 154 years have passed where our truth has gone unrecognized. Under a flag of truce our Chiefs were wrongfully shackled, tried and hanged. We have always been proud of the sacrifices made by our Chiefs, who are heroes to our people, and continue to inspire and guide the work of the future.  Today Canada has finally acknowledged that our warriors did no wrong."

Chief Alphonse continued, “The Chilcotin War has defined us as who we are today – building our spirit and shaping our perseverance. The deceit we faced 154 years ago can never be forgotten, but we can move forward on a different path, a new journey, one carved out by a mutual understanding and respect of our rights, title and ways of life. We are prepared to work with Canada to transform the lives of our people and this country - in a way that ensures our children will not have to see such things as Murdered and Missing Indigenous Women, high Indigenous incarceration rates or over representation of Indigenous children in the foster care system."

National Chief Perry Bellegarde, Assembly of First Nations, said, "This exoneration is a powerful and important moment. Reconciliation requires that we take an honest look at our shared past, because for First Nations that past still impacts us today. I am proud to stand with the Tsilhqot’in to witness this event. I lift them up in their ongoing efforts towards truth, justice and understanding."

Chief Russell Myers Ross, Vice-Chair, Tsilhqot’in National Government, said, "In many ways, the Tsilhqot’in Nation is not part of Canada. We were never part of any form of confederation in 1871. This, along with our treatment as Indigenous peoples, has placed us outside of the governing body called Canada."

Chief Ross continued, "Our collective identity as Nenqayni - people of the Earth – is one that has defined Canada through the absence and denial of our rightful place. It is time for Canada to recognize the Tsilhqot’in as an integral part of Canada – as caretakers of the land and the rightful governing body of its peoples. The exoneration of our Chilcotin War Chiefs is the first step in working to heal a past defined by denial and open up a future defined by truth and relationships that will help our Nation restore and regenerate our governance based on our communal values." 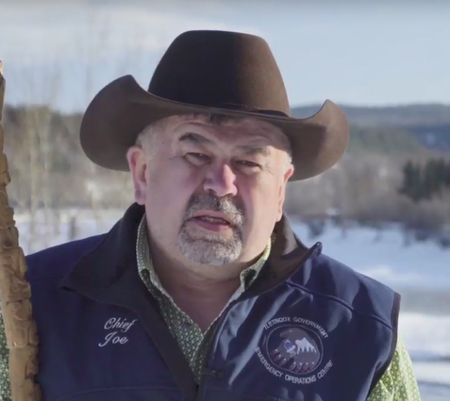 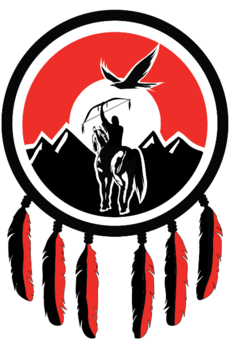 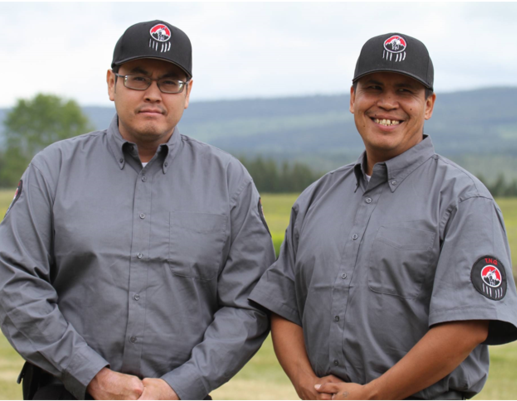 WILLIAMS LAKE, B.C. - Aug. 9, 2018 - The Tsilhqot’in National Government is enhancing stewardship of the Tsilhqot’in Territory through the development of the Ts^ilhqot’in Ranger program, along with establishing  Tsilhqot’in Natural Resource Officers. These positions will be taking on the role of monitoring, compliance and education on the land.

The Tsilhqot’in Ranger program began in 2015 within the Declared Aboriginal title lands. Seeing a need for enhanced monitoring within the entire nation, this program has been expanded to include two Rangers for the areas outside the title lands.

As the territory begins to recover from the immediate and known effects of the 2017 wildfires, the Tsilhqot’in Rangers play a vital role in compliance surrounding hunting and, most recently, mushroom harvesting.

Nits’il?in (Chief) Joe Alphonse, Tribal Chairman, Tsilhqot’in National Government, says, "For far too long our area has been like the Wild West with very little by way of protection of our land, waterways, wildlife, and cultural sites. Having Tsilhqot’in Rangers and Natural Resource Officers on the land to monitor and ensure the rules and regulations of the land are followed is essential to the territory. Anyone who thinks they can come into the territory without the appropriate permit or license should think twice about coming this way. We welcome those that want to explore and experience our territory in a respectful way that is in line with our stewardship values."