WILLIAMS LAKE, BC - May 18 2018 - The Ts^ilhqot’in National Government (TNG) will be issuing permits to mushroom harvesters within the Ts^ilhqot’in territory in order to protect culturally significant sites and ensure designated campsites are kept clean with adequate facilities.

Taking a collaborative approach, the TNG has partnered with the RCMP, BC Conservation Officer Service, and BC Natural Resource Officers to ensure the safety of harvesters and protection of specific sites. The Ts^ilhqot’in Land Rangers will also be monitoring the harvest. Mushroom Harvesters will be required to stay out of designated biologically and culturally sensitive areas or “No Harvest Zones” within the territory.

Permits will be issued to buyers and harvesters from May 17, 2018 until June 29, 2018 online at http://www.tsilhqotin.ca/Lands-Resources/Stewardship and at the TNG Office, 253 4th Ave North, Williams Lake BC.

All proceeds from the permits will go towards ensuring designated campsites are kept clean with adequate facilities. Permits will not be issued for the declared Aboriginal Title Lands, nor do permits include private land. Citizens of the Ts^ilhqot’in Nation will not be required to purchase permits.

Maps locating “No Harvest Zones” and designated campsites, along with more information about the mushroom harvest can be found online at http://www.tsilhqotin.ca/Lands-Resources/Stewardship . For additional information please contact Luke Doxtator, TNG Stewardship Manager, at 250-392-3918.

Nits’il?in (Chief) Joe Alphonse, Tribal Chairman, Ts^ilhqot’in National Government, says. "Our territory was home to the largest fires in BC last summer, meaning it will likely also be home to the largest mushroom harvest in the Province. If not organized, the harvest has the potential to be a hazard not only to people’s health, but also the culturally sensitive sites that we have throughout our area. The wildfires of 2017 have led to the Ts^ilhqot’in having an increased role in managing every aspect of our lands. This is part of that process. We ask all harvesters and buyers to purchase a permit if they are not from the Ts^ilhqot’in Nation."

Again, thanks all that were involved in making the 2018 management of the mushroom harvest in the Tŝilhqot’in territory a success.

"More importantly, this project provided economic benefits for many of our members. Overall, community members got out on the land, providing a small increase to household incomes. Members were also able to provide feedback on what was happening on the land to ensure the harvest was a safe place for everyone."

Nits’ilʔin (Chief) Russell Myers Ross, Vice-Chair, Tŝilhqot’in National Government, says, "Although the community of Yuneŝit’in had a close call with a member going missing while mushroom picking, we were still able to come together and ensure their safe return. Many of our members were able to get out on the land and experience the tangible economic benefit of the mushroom harvest. We hope the management of this season can be repeated in other areas of the Province." 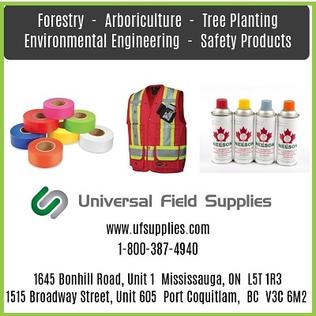 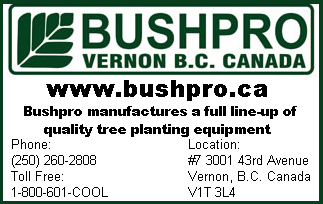 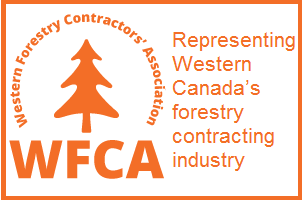 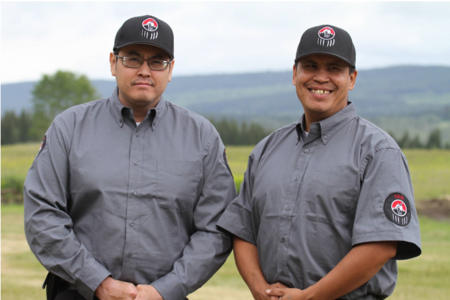 WILLIAMS LAKE, B.C. - Aug. 8, 2018 - The Tŝilhqot’in National Government would like to take the time to thank all that made the 2018 mushroom harvest season a success. Prior to the 2018 season, the Nation set up a permitting system for buyers and pickers, along with collaborations around closures to biologically and culturally sensitive areas.

In the spirit of collaboration and following recommendations by the Tŝilhqot’in Nation, the Ministry of Forests, Lands, Natural Resource Operations and Rural Development enacted a Land Act Closure to close specific culturally and biologically sensitive areas to mushroom harvesting within the territory.

In general, the health and safety of pickers and harvesters was ensured with camps kept clean and an adequate response to issues of safety. The economic benefits of this project should also be noted with local contracts being awarded for outhouses and garbage bins, along with numerous Tŝilhqot’in members both buying and harvesting mushrooms this season.