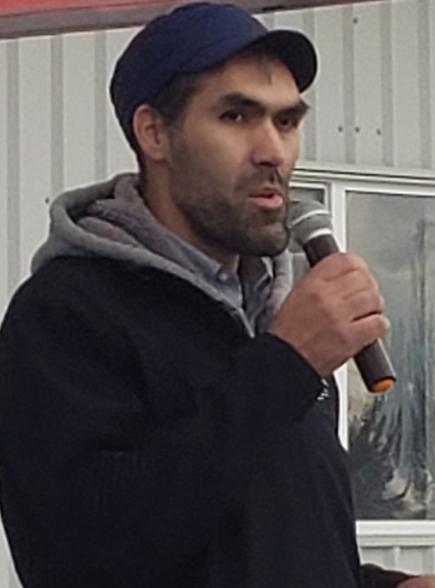 Prime Minister Trudeau visited Tŝilhqot’in title lands a year ago to meet directly with Tŝilhqot’in leadership, elders and members to deliver the exoneration of the six Tŝilhqot’in War Chiefs who were wrongly executed in the Chilcotin war of 1864/65 and acknowledge the sacrifice made by these heroes of the Tŝilhqot’in Nation. The Liberal government also entered into the Gwets’en Nilt’I Pathway Agreement this past August, a tripartite agreement between the Tŝilhqot’in Nation, Canada and British Columbia, which aims to bring transformative change to the lives and well-being of the Tŝilhqot’in people.

The Tŝilhqot’in Nation is hopeful that the good work between the Tŝilhqot’in Nation and Canada will continue in the years to come and that, in this minority government situation, all parties will put aside political differences and come together to work on issues that should be considered fundamental human rights, as described in the United Nations Declaration on the Rights of Indigenous Peoples (UNDRIP).

Nits’ilʔin (Chief) Joe Alphonse, Tribal Chair, Tŝilhqot’in National Government, says, “First, I’d like to congratulate Prime Minister Justin Trudeau and the Liberals on their election victory. The Tŝilhqot’in Nation recognizes the work that the Liberal government has done with the Nation and expects this good work to continue and move forward. It is important that this government works with all parties to bring about long overdue change for Indigenous people. These changes include implementing the United Nations Declaration on the Rights of Indigenous Peoples, access to clean drinking water for all Indigenous communities, acting on the “calls to actions” of the Truth and Reconciliation Commission and implementing the “calls to justice” from the National Inquiry into Missing and Murdered Indigenous Women and Girls. These Nation-to- Nation issues are bigger than any one political party and we call on all parties to come together to address these issues with the urgency and responsiveness that they deserve.”

Nits’ilʔin (Chief) Russell Myers Ross, Vice-Chair, Tŝilhqot’in National Government, says, "The Liberal government have made consistent effort with the Tŝilhqot'in Nation to foster a relationship that was, previously, non-existent. We have been grateful for the leadership and their willingness to listen and understand our Nation-building efforts. When Prime Minister Justin Trudeau spoke to the Tŝilhqot'in on our lands in 2018, he expressed that the role of the federal government relationship is essentially to listen, allowing Indigenous Peoples to take the lead on their self-determining aspirations, and for the federal government to act supportively. We expect that sentiment and approach will continue in our future engagements." 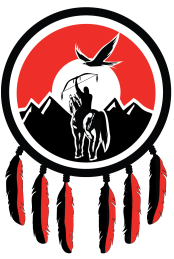