"First, I want to acknowledge all the families, women's groups, and countless organizations who took part in this inquiry. It was not an easy feat to push the government for this and I offer my deepest heartfelt condolences to the families for having to relive this trauma, I would like you all to know that with the release of this report, we are standing behind you and keeping the Missing and Murdered Indigenous Women, Girls and Two Spirited in our hearts.

"But we have to move beyond the words on paper — it is essential to develop a collaborative, clear and strong action plan to implement, what have been called 'legal imperatives,' amongst all parties. We must all work together, governments and citizens, to address this travesty so we all can move towards a healthier, more secure and safer future," says Archibald.

The final report features many topics, such as policing, human trafficking, and sexual exploitation, among many other issues faced by Missing and Murdered Indigenous Women and Girls and the Two Spirited, Lesbian, Gay, Bi-Sexual, Transgender, Queer, Questioning, Intersex and Asexual community - what is most important about this report is how Indigenous people have been directly impacted, within their families and their communities.

It also portrays the accuracy of what it is like to be Indigenous in Canada today.  After interviewing almost 1,500 family members and survivors, this report estimates that there are currently 4,000 Indigenous women that have been murdered or gone missing, this is over a 200% increase to what was previously claimed.

"With this report now delivered, there need to be ongoing support and healing efforts for the families and communities of the MMIWG2ST and with this, I support the call for a healing fund in the same manner that the Indian Residential School Survivors had with the National Aboriginal Healing Fund.

"We need to invest in funding for Indigenous Women for new and innovative programs and services that will create substantive equality for our women so they are strengthened and can live safe and secure lives."

The Chiefs of Ontario is a political forum and a secretariat for collective decision making, action, and advocacy for the 133 First Nation communities located within the boundaries of the province of Ontario, Canada. Follow Chiefs of Ontario on Facebook, Instagram or Twitter @ChiefsOfOntario. 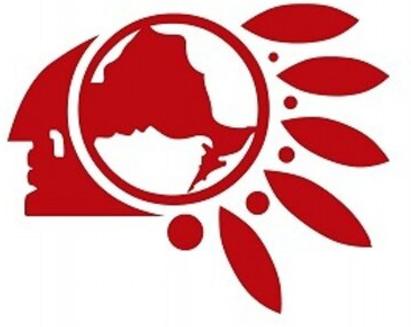 Regional Chief Archibald on Release of the MMIW Final Report