Collectively, the Indigenous women have come forward to launch a Class-Action Lawsuit in Saskatchewan. Each woman is requesting $7 million in damages. The Class Action has been filed against the Attorney General of Canada, the Government of Saskatchewan, Saskatchewan Health Authority, the Athabasca Health Authority. Dr. Kristine Mytopher, Dr. Ahmed Ezzat, Dr. Ian Lund, John Doe and Jane Doe. The human rights violation of coerced sterilization by tubal ligation is an urgent issue and accountability is required of those responsible for these actions.

On February 27, 2018, Alisa Lombard presented at the Inter-American Commission on Human Rights regarding the forced sterilization of Indigenous Women in Saskatchewan. In Alisa’s statement, she reports that since July 2017 over 50 women have come forward to report coerced sterilization by way of tubal ligation without proper and informed consent and further, that this dehumanizing practice has been ongoing since the 1930s. Her statement requests that all governing health authorities cease discrimination, require training, screen health professionals for racial biases, instruct on an informed consent procedure, and establish a healing fund for women. At the Assembly of First Nations Women’s Council meeting, Lombard reported over 100 women coming forward. Lombard further updated that a United Nations Committee Against Torture will be releasing a report against Canada’s actions with recommendations.

It’s essential that we continue to support Chief Denise Stonefish, Ontario’s representatives on the AFN Women’s Council and the Ontario First Nation Women’s Caucus, to carry forward this issue and make our voices heard. Ending coerced sterilization will ensure we can take care of our futures and heal our past ancestors. 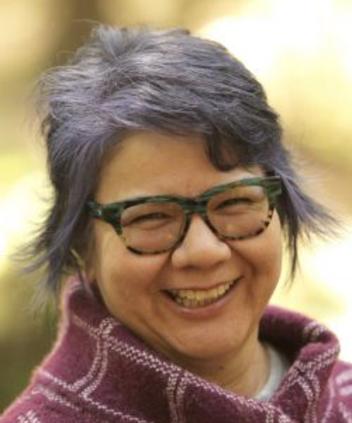