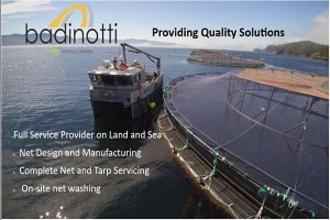 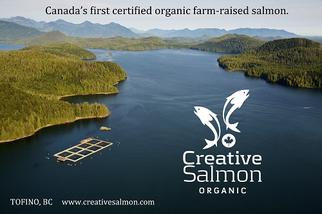 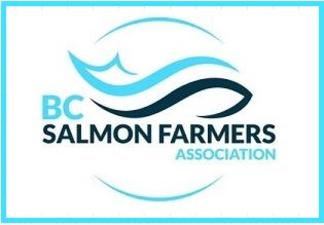 OTTAWA, ON – The Canadian Aquaculture Industry Alliance (CAIA) welcomes the recommendations put forth in the Agri-food Report from Canada’s Economic Strategy Tables. The report identifies strong growth potential for aquaculture in Canada and calls for an economic growth approach via a new Aquaculture Act.

“CAIA is very pleased with the report’s provisions for the aquaculture sector. It’s clear that the voice of Canadian seafood farmers was heard during the consultations,” said Timothy Kennedy, CAIA Executive Director. “The recommendations, when implemented, will enable our sector to meet its economic potential.”

Aquaculture was highlighted in the report as one of the four priorities requiring immediate action citing the potential for the sector to nearly double production from 200,565 tonnes in 2016 to 381,900 tonnes in 2028 to meet rising demand. The report found stifled growth and lost opportunity for the aquaculture sector as a result of a complex regulatory framework and calls for an economic growth approach for the sector via a new Aquaculture Act.

"Canada can regain lost competitive ground and become a true global sustainable aquaculture leader. With a supportive policy and regulatory environment, our industry is ready to seize the opportunity, creating new middle class jobs and growing our economy, much of that activity in coastal communities and with Indigenous partnership and engagement," added Kennedy.

“We encourage decision makers to enact the recommendations of this report as quickly as possible to ensure Canada can achieve its full potential as a leading competitor in global seafood production,” concluded Kennedy.

CAIA looks forward to continued collaboration with the federal government through stakeholder consultation and inter-departmental co-operation.

The report can be found at: http://www.ic.gc.ca/eic/site/098.nsf/vwapj/ISEDC_Agri-Food_E.pdf 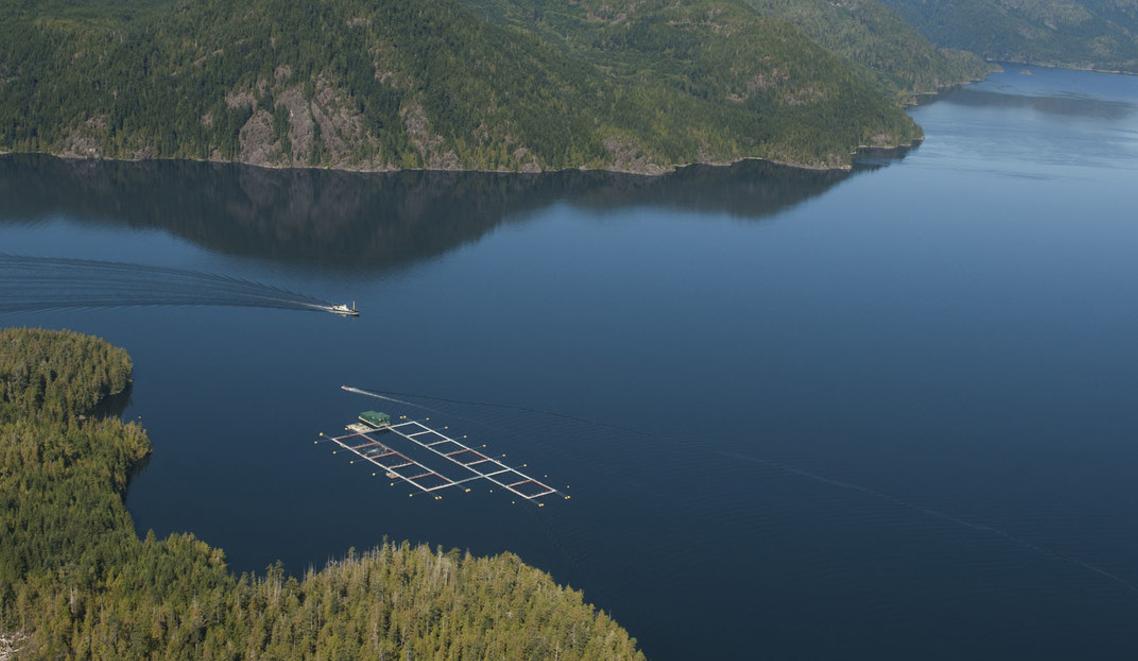