CAMPBELL RIVER, B.C. - Sep. 18, 2017 – The Monterey Bay Aquarium Seafood Watch program now recommends Atlantic salmon raised in British Columbia as a “good alternative”. Seafood Watch has indicated that this improved rating is due to an increase in independent, transparent, peer reviewed data on the subject of disease transfer between farmed Atlantic salmon and wild salmon populations in British Columbia. There were also improvements to the effluent, habitat, escapes and introduced species criteria.

"B.C.’s farming practices have been singled out by Seafood Watch as world leading. This is an important acknowledgement of the work salmon farmers in B.C. have done to increase their environmental performance and increase the transparency of their operations," said then-B.C. Salmon Farmers Association (BCSFA) Executive Director Jeremy Dunn. "There remains work to be done, and our members are committed to leading the world in environmental practices, evidenced by their record in achieving the standards of audited third-party certifications."

The Seafood Watch Report highlighted the initial results from the Pacific Salmon Foundation’s Strategic Salmon Health Initiative and other research noting that, while although a level of concern is warranted, there is currently no evidence that there is any impact from salmon farms to wild salmon (p5).

About the BC Salmon Farmers Association: Farm-raised salmon is B.C.’s highest valued seafood product, the province’s top agricultural export, and generates over $1.1-billion towards the B.C. economy, resulting in over 5,000 jobs.

Bakcground: The BC Salmon Farmers Association represents 50 businesses and organizations throughout the value chain of finfish aquaculture in B.C. BCSFA members account for over 95% of the annual provincial harvest of farm-raised salmon, 100% of the salmon feed produced in B.C., and most of the service and suppliers involved in ensuring that over $700-million (2016 value) of salmon raised in B.C. gets to domestic and global markets. For more information visit BCSalmonFarmers.ca

Calls it "A Good Alternative" 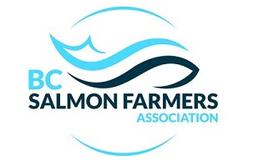 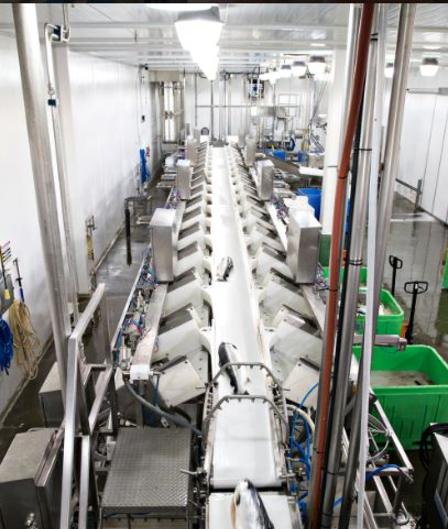