Governor General Announces 99 New Appointments
to the Order of Canada

OTTAWA—His Excellency the Right Honourable David Johnston, Governor General of Canada, today announced 99 new appointments to the Order of Canada. The new member list includes 3 Companions (C.C.), 19 Officers (O.C.) and 77 Members (C.M.). Recipients will be invited to accept their insignia at a ceremony to be held at a later date.

“I am delighted to recognize these new recipients of the Order of Canada on the eve of the 150th anniversary of Confederation,” said the Governor General. “This July 1 also marks 50 years since the creation of the Order of Canada and the first-ever list of appointments, which was released a few days later. The individuals on today’s list, just like those appointed half a century ago, are truly inspiring as they have helped to build the smarter, more caring nation that we, as Canadians, are all so proud to call ‘home’. Let us celebrate these remarkable individuals today and every day!”

Throughout the year, we are celebrating the Order of Canada’s 50th anniversary through a host of special initiatives and partnerships. To join the celebration, visit OC50.gg.ca and use the hashtag #OC50.

About the Order of Canada
Created in 1967, the Order of Canada, one of our country’s highest civilian honours, recognizes outstanding achievement, dedication to the community and service to the nation. Close to 7 000 people from all sectors of society have been invested into the Order. Their contributions are varied, yet they have all enriched the lives of others and have taken to heart the motto of the Order: DESIDERANTES MELIOREM PATRIAM (“They desire a better country”). Appointments are made by the governor general on the recommendation of the Advisory Council for the Order of Canada. 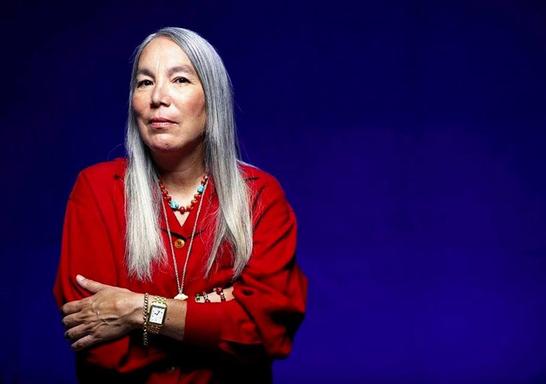 Jane Ash Poitras’s unique artistic vision encompasses many diverse topics and themes and helps give voice to Indigenous people in Canada. An internationally-celebrated visual artist of Cree descent, she has created contemporary mixed-media collages that are infused with powerful social and cultural meaning. Her work has been showcased in solo and group exhibitions, and in numerous public and private collections, both nationally and internationally. Affiliated with the University of Alberta, she also speaks regularly at universities and galleries across North America and abroad.
Jane Ash Poitras CM, RCA
B.Sc., B.F.A., M.F.A., B.A. (Hon.), LLD (Hon.), DLitt (Hon.) 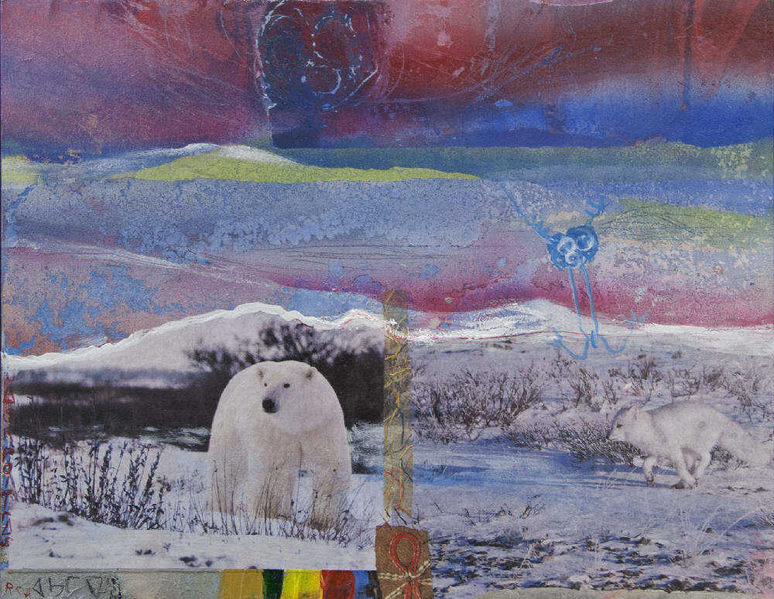