“Our primary concern is safety and security for First Nations, our families and First Nations police officers,” said National Chief Bellegarde. “Today’s announcement will help ensure First Nations police officers and staff will have the tools necessary to do their jobs. These officers already put their lives on the line and should not have to face additional risks because they don’t have proper equipment. We want our police forces to be supported and funded at the same levels as other police forces in Canada and deemed an essential service. I lift up Minister Goodale for taking a significant step in the right direction.”

The First Nations Policing Program has been an urgent priority for First Nations, with many agreements set to expire at the end of March. Today’s announcement of funding over five years ensures these programs can continue. At a meeting on November 20, 2017 under the AFN-Canada Memorandum of Understanding on Joint Priorities, which commits federal cabinet ministers and First Nation representatives to meet three times a year, First Nations leaders cited the FNPP as an urgent priority. Participants spoke strongly about the need to support the programs and recognize them as an essential service.

There are a number of AFN national resolutions calling for action to support First Nations police officers and police services. Public Safety Minister Ralph Goodale today announced that Canada will be investing up to $189.2 million in funding over five years and ongoing, beginning in 2018-2019, in addition to budget 2017’s commitment of $102 million to policing in Indigenous communities over five years. The Minister also committed to examining ways to improve the effectiveness of the FNPP. 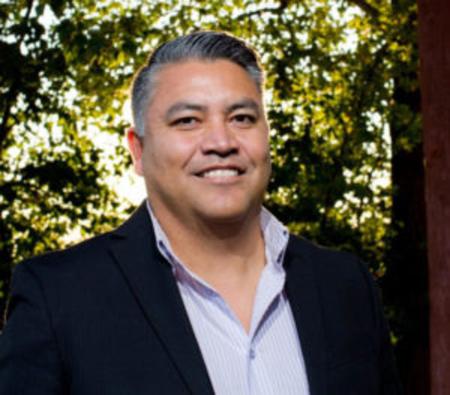