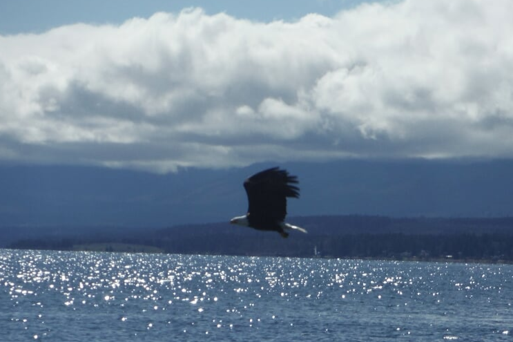 The growth of Indigenous business in the economy is extraordinary and behind its success stand proud a diverse and spectacular crowd of characters many of who are widely ignored by the mainstream media.

It is first and foremost a story of survival against all odds, a story of historical injustices many of which continue today. But despite this these spectacular people have broken through years of negative stereotypes and anachronistic attitudes and assumed prominent roles, developing fast growing and successful Indigenous businesses that could compete with any.

It can still be a struggle and there still exists a stigma that can be attached to working alongside Indigenous people. But they are a people who are tenacious and relentless and continue to break through colonial and governmental placed barriers, fighting for their human right to be given equal opportunities and implementing fundamental changes.  Indigenous economic development is not only the only hope of  Indigenous to gain equal opportunities and crash through the barriers of poverty which still exist among many of their communities, it is also the pathway to progress for all Canadians.

We need Indigenous people to help us all break down the barriers between non Indigenous to be the catalyst for social justice and to teach us how to live and practice love and respect for the land we all occupy here in Canada. To share with us the special relationship they have with the earth and everything living and to help us to take care of it. It is a land currently threatened by greed. Our histories are now partially intertwined and we have much to learn from our widespread ignorance and prejudice against Indigenous as well as our past and current crimes against humanity.

Accepting that our lives are now intertwined would also help us to reach a greater understanding of all cultures that continue to be neglected or marginalized and to love and care for our fellow brothers and sisters. We are not always separate narratives we are also all part of a complex national history, a story of ongoing cultural interaction and adaption.

The past couple of decades have really paved the way for a better Canada and transformations are becoming more apparent  Indigenous businesses have succeeded in becoming much larger players in our economy. They own trucking companies and housing developments, they own mining ventures and pipeline companies and they have ushered in new partnerships and started building an amazing empire in earnest.

The news is good and not nearly as much negative exposure against s is now released into the mainstream media. But there is still a certain amount of negativity and resistance and one of the most important factors to success no matter who you are is exposure, to show that you are here and here to stay and that Indigenous and non-Indigenous are business people who must learn to coexist. Change is occurring and it is time non-Indigenous embraced that and treated poverty a serious matter, it is time to settle land claims and honour treaties as well as protect, and respect traditional lands