The study of salmon in their winter feeding grounds of the North Pacific will continue with the impending voyage of the Pacific Legacy, leaving Victoria March 11 and returning April 4, 2020.

"The intent is to investigate the winter ecology of salmon and the effects of changing water conditions," says Richard Beamish, who has been spearheading deeper research into the survival rates and behaviors of wild salmon in their ocean environment along with Brian Riddell.

Survival of salmon in their first year at sea seems to be the basis for essential understanding of the return rates of spawning salmon, says Beamish The effort of scientists from several Pacific Rim nations is focused on gaining new insights about the five Pacific salmon species in their winter habitat of the Gulf of Alaska.

The 12 scientists from Canada, USA, Japan, S. Korea, and Russia, will examine how much food is available when they spend their first year at sea. "To test the idea of the importance of the first year in the ocean you have to be out there," and this second voyage builds on observations made last winter in the gulf.

In 2019 British Columbia had the lowest salmon catch in history. It was only 1.5% of the total record high commercial catch in 1985. What are the basic fundamentals determining the survival rates? What is regulating the ocean? How do we become professional stewards of this resource?"

The ocean conditions for the fish are a complete mystery. One cannot stress the point enough about the lack of knowledge there is regarding the ocean effects of the salmon's life. Salmon spend about 75% of their life in the ocean and most of it is a secret.

"What is happening with ocean water temperatures? Salinity?" Wind, weather, and climate change. All these effects need close examination, and to do it you need to sail out and be there.

"There are changes affecting preferred prey, including currents and water chemistry.

The 12 scientists of various disciplines are funded by private donations from a wide variety of sources, especially commercial fishing companies in both Canada and the United States, and BC Salmon Farmers, "The donations have come both small and large," says Beamish. We were able to raise one million and three hundred and fifty thousand dollars.

At the end of summer 2020, a major conference about Pacific salmon occurs in St. Petersburg, Russia,  in September 21-23, 2020, where all participants and others will interpret results and publish the findings.

Science of Salmon Reports on wild salmon in their winter habitat 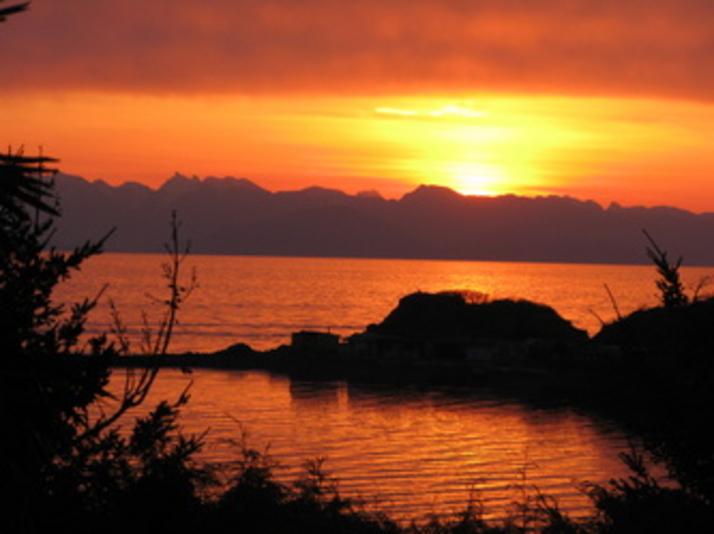 Growing the Science of Salmon in Winter Habitat