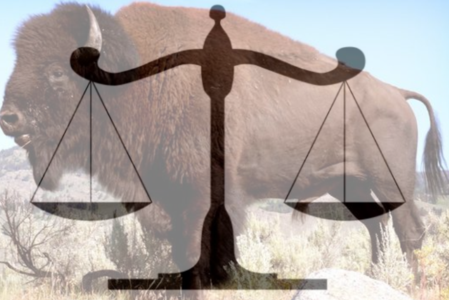 An important factor in understanding an Indigenous  community starts with respecting that, despite all attempts to eradicate their culture, they still maintain their culture their languages and  their beliefs. Elders continue to hold a prominent position in Indigenous life; they are the teachers and sometimes the medicine people (the healers).

The Elder's role is in many ways to protect First Nations traditions, customs and values. They are the guardians of Indigenous cultural tradition and through them and the help they provide individually and collectively to tribe members they maintain the health and well-being of their people.

They are respected for their wisdom and in many cases in today's changing world advise tribal officials and governments on issues that concern the well-being and best interests of their tribes.

"When the white man first seen us, when they first said, 'Well, there’s something wrong with these people here. They don’t have no religion. They have no judicial system. We have to do something for these people,' I guess that must have been what they thought because they totally screwed up what we already had." -- Chief Philip Michel Brochet.

In reality Indigenous people have always resolved disputes concerning their communities. They had their own laws and governments and continue never to surrender their rights to be distinct cultural entities that govern themselves via their own custom and traditions.

Attempts to interfere in their affairs which has been done repeatedly by federal governments and religious organizations since colonization throughout Canada can only be perceived as discrimination or worse cultural genocide.

Like most societies in the world  it cannot be implied that First Nations society was free of criminals before Europeans arrived. But there were laws in place and there were consequences if they were broken. One of the more serious punishments was banishment.

Historically tribes were composed of family-orientated individuals, hunting and socializing together and their survival was dependent on them being able to rely and trust each other. This is no different in European society wherein some criminals must be removed from our society for the safety of others.

On June 17, 2014, Wilfred King Chief of (Kiashke Zaaging) Gull Bay First Nation along with the band's council exercised their rights to protect Indigenous culture and way of life, issuing an order of banishment on a 21 year old who has been charged on a count of arson.

Banishment is a traditional Ojibwa practice used to punish criminals who threaten their society and way of life. Special adviser Beth Boon to the Chief and Council released a statement, "When we have one member who chooses to carry out activities that put the safety in jeopardy of families and community members, that's where banishment is exercised by the council."