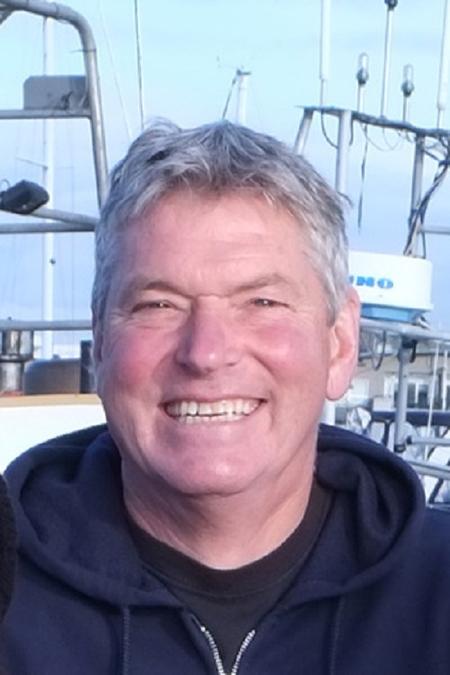 John Krgovich gave a presentation to the First Nations Safety Conference in Nanaimo, B.C., in Oct. 23, 2018. Krgovich is Program Coordinator for FishSafeBC. "FishSafeBC was established 17 years ago. It's 'fishermen run,' established by Gina McKay in 2004. McKay lost her dad to the commercial fishing industry when she was 17 years old," he says.

Krgovich started with FishSafeBC in 2007 as Stability Course Facilitator and became Program Coordinator in 2009, "I came to FishSafeBC as a third generation commercial fisherman out of Vancouver. I fished salmon and herring by seign and moved into longline halibut. I even had a stint in tuna fishing once." Also, neon flying squid fishing -- "Once." Fishing neon flying squid was a 'new idea' for him, inspired by the Japanese. It was a short inspiration. Krgovich describes hanging over the gunnel with a repeating rifle shooting at sharks, "Squid bring sharks."

Twelve years ago Krgovich was asked to become involved with safety. "We used to hear about fatalities and the guys would say, 'Ah, geez, that's too bad, but that's fishing.' I decided, 'No, that's not fishing.'"

FishSafeBC began the Safest Catch Program in 2007. It was a new initiative of Search and Rescue based on three pillars: 1) Safe Procedures; 2) Safe Equipment; and 3) Emergency Planning and Preparation.

"The training is done through drills. Man Overboard, Fire-fighting, Small Vessel Operator Proficiency (SVOP). Advisors were initially trained to think through crisis management but the program evolved and now includes a written plan. We design Marine Emergency Duties for crew members, and training is done on the boats."

Krgovich says, "The training is welcome, the fishermen like it. It's helping them look after themselves on the job. It involves some navigation as well, and SVO proficiency. This is good entry level safety training for other ocean-based employment, such as whale watching and water taxi operation."

There is a FishSafeBC Stability Education Program, "It's a non-certified program that provides how-to knowledge on navigation and fire prevention, but most importantly, vessel stability. This is paramount. Nine years ago I was asked to speak at a conference in Spain on Naval Architechture about the design of stable boats." He believes it was important for experienced fishermen to have some influence on the design of fishing boats.

FishSafeBC endeavors to provide comprehensive safety processes and procedures related to use of flares, throw rings, VHF radio (including a VHF certification). Tragedy at sea is sometimes a personal experience, "Upon the sinking of the WestIsle in the Inside Passage, I had to go up to Alert Bay and deliver a Stability Education Course after the fact. It was difficult to do, I knew all the fishermen on that vessel including Pat Alfred," who died the night of that incident.

Sustainability of the fishery is now the main theme on the west coast. "Safety training ensures sustainability and safety of fishermen. Future generations of fishermen will face reduced risks on the job. Fisheries work is dangerous and challenging in operations worldwide. Minimizing the safety hazards is the key.

"Reducing risk is the purpose, and the plan is different for every vessel. Practice and drill follows after thorough inspection and design. On-vessel training leads to the 'Ah Ha' moments being discovered. The FishSafeBC program is arranged to make fishermen take on the role as safety advisors."

Krgovich says, "In 2018 there are 2,500 fishermen on 1,000 vessels in B.C.. Certification on safety procedures is required by all. It took time for acceptance, PFDs (Personal Flotation Devices) for example were not readily embraced. Fishermen love freedom, being on the water among whales and dolphins. It is, nevertheless, a hard job, pursuing and catching fish. You work hard for your money. Learning knots, reading wind, weather, but you're not stuck at a desk. Every season is a learning experence and each year at it teaches you more." 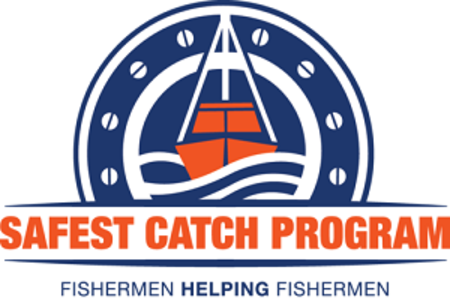