Regional Chief Archibald on Release of the MMIW Final Report

Gravity of Crimes Continues to Haunt 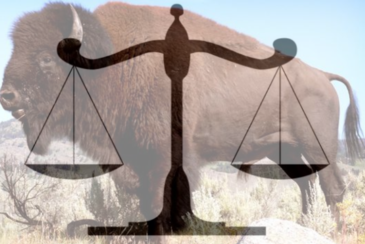 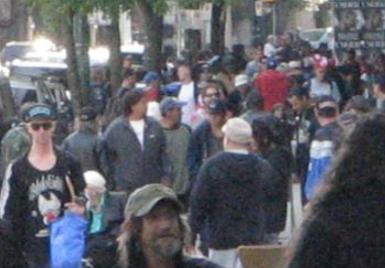 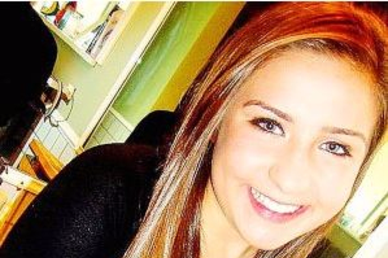 Despite the challenges posed by successive provincial and federal governments, our police services have survived as a result of strong leadership and the commitment of First Nation officers.

At present, forensics nursing is an emerging field in Canada, recognized by the Canadian Nurses Federation, and taught in a growing number of schools. Nurses in the day-to-day work in hospitals in Canada are involved in forensic nursing usually without having specialized training. Nurses in emergency rooms and trauma units are dealing with public health issues and interacting with criminal cases such as gunshot wounds or sexual assaults. 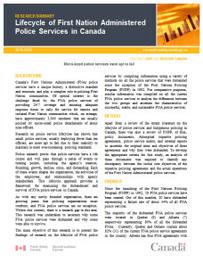 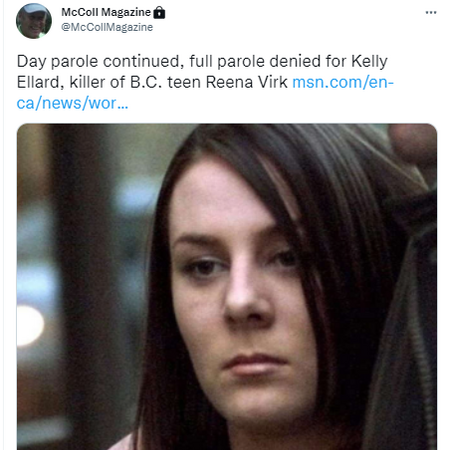 It's not only the criminals who need all the help in the world.      There was veracity in the story about RCMP Officer Sandboe's Post Traumatic Stress Disorder, when it was used in the defense of his actions during the court hearings into why he laid such a beating, a video-taped and recorded drubbing, on Andrew Clyburn.         READ IT HERE

As medical practitioners forensic nurses have wounds to tend, while at the same time their patients are demanding of a certain comfort during very difficult proceedings.

An important factor in understanding an Aboriginal community starts with respecting that, despite all attempts to eradicate their culture, they still maintain their culture their languages and  their beliefs. Elders continue to hold a prominent position in Aboriginal life; they are the teachers and sometimes the medicine people (the healers). The Elder's role is in many ways to protect Aboriginal traditions, customs and values.

OTTAWA, ON - Mar. 7, 2018 – Assembly of First Nations (AFN) National Chief Perry Bellegarde issued the following statement regarding today’s announcement by the Saskatchewan Crown Prosecutor that there will be no appeal of the verdict in the trial on the death of Colten Boushie, which comes only a day after the Civilian Review and Complaints Commission (CRCC) announced that it will review the RCMP’s handling of the Colten Boushie case. 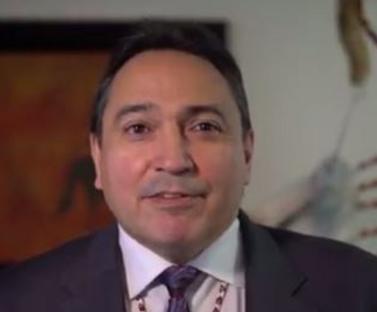 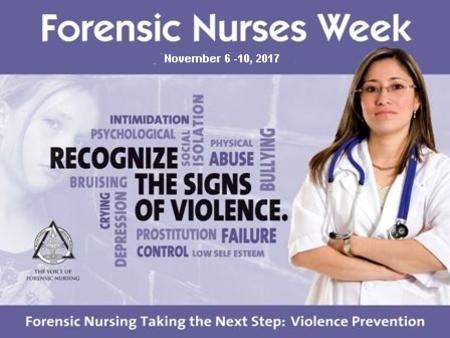 There are those who roam the roads looking for victims. The ruse might be a broken down car, or a person in need of directions.  Simply, a hitchiker disappears. Small villages and towns dot the rugged landscape

Bushby Convicted of Manslaughter in Death of Barbara Kentner

Get Outta Town Before Sundown

The Downtown Eastside (DES) is a neighbourhood in Vancouver, B.C., with a reputation for containing the most poverty-stricken and crime-ridden set of streets in North America, and the DES comes by the reputation honestly. The police have a one-sentence description regarding DES inhabitants: If you're on the streets of the DES you are a 'one' or a 'two,' either buying drugs (a "2") or selling drugs (a "1"). 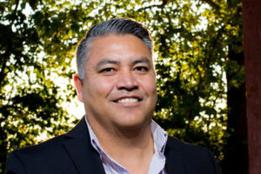 A neighbourhood where crime pays in slow relentless death 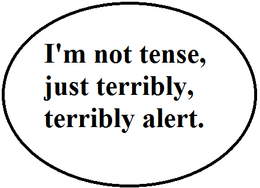 'She was murdered': Mother of teen found dead in Kenora believes police got it wrong https://t.co/cW9wHbEn2I pic.twitter.com/mxD2juOQpt 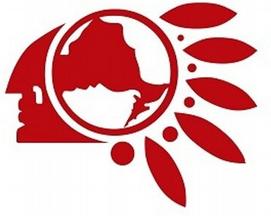 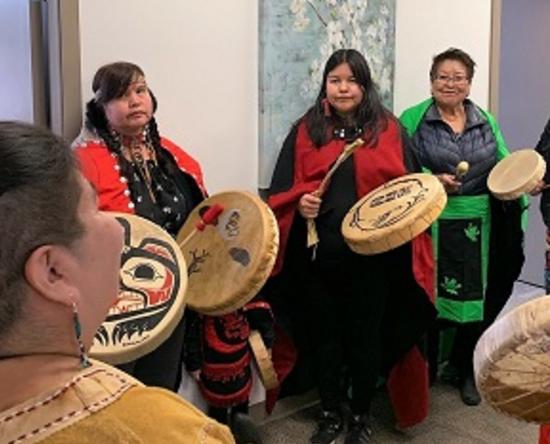 PTSD is a sad fact of life 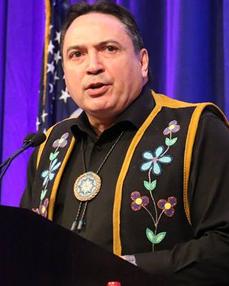 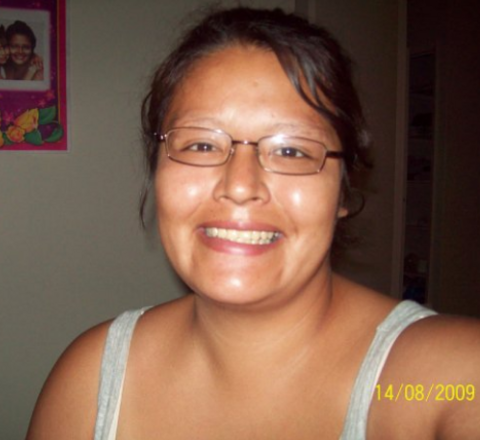 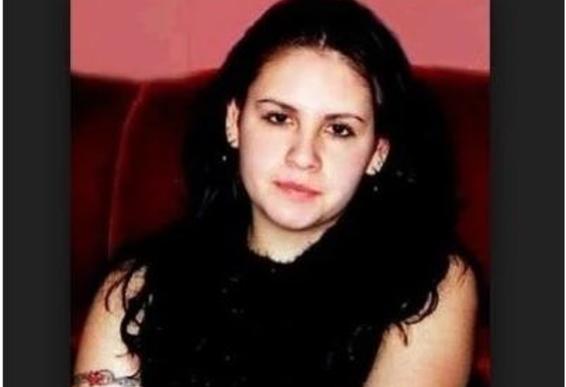 ​Public Safety, Security and Police in Canada and The World

When Desire Munyaneza was sent to jail in October 2009, it was because he was found guilty of genocide, war crimes, and crimes against humanity in connection with the 1994 Rwandan genocide. At one time, the question was aired: what prompted genocide to erupt in Rwanda in 1994?  The question rose especially after the courts heard the testimony in trials about this genocide of recent history. The explanation was that some kind of political vacuum was left by departing colonial Belgians. But what explains the incessant radio broadcasts calling day and night for Hutus to take every corpuscle out of the Tutsis?  “Kill Tutsi ‘cockroaches!’” the radio cried, endlessly, ceaselessly. This broadcasting dehumanization of Tutsis facillitated the inexplicable slaughter of nearly a million people in less than 80 days.                                                                       READ IT HERE 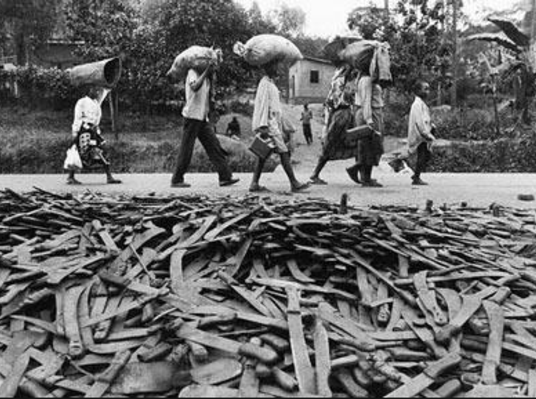 The Spiraling Racial Violence and Hate of Northwest

Murder Trial Verdict Another Severe Setback for Justice and Reconciliation