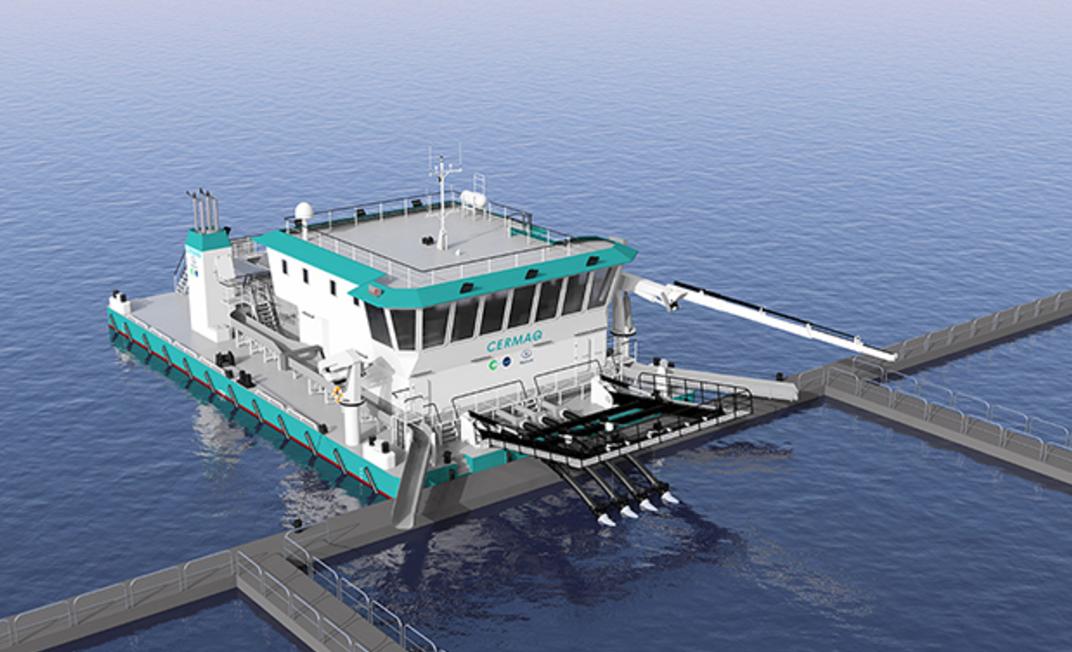 CAMPBELL RIVER, B.C. - May 12, 2018 - Cermaq takes this matter very seriously and is actively addressing it as quickly as possible through a number of strong actions, both immediate and longer-term in nature.

We are using multiple tools in the immediate-term, including depopulating affected farms while treating others with an environmentally-safe hydrogen peroxide bath now that we have received a license for that approach. More than a year ago we started a process of adding more tools to our toolkit, including a $12 million sea lice control barge that is being custom built and will be in place early next year.

We are 100% committed to investing in robust sea lice control measures, and are continuing to enhance them through investment in new equipment and ongoing research.

After discussion with the Aquaculture Stewardship Council (ASC), Cermaq Canada has decided to voluntarily not sell any salmon from the affected sites under the ASC brand until we resolve this situation. We pride ourselves on our certification track record, and are committed to the transparent nature in which we conduct our business.

Cermaq has had a very strong track record of sea lice compliance across all of our farms going back more than a decade-and-a-half. This year has been challenging, and we are committed to getting back in line with our historical performance as quickly as possible.

CAMPBELL RIVER, B.C. - May 4, 2018 - Sea lice counts at some of our Clayoquot Sound region farms have been higher than usual, and some people have been asking about this. Here is Cermaq Canada's response.

David Kiemele, Cermaq Canada's managing director, explained what the company is doing about this situation.

"Cermaq takes this matter very seriously and is actively addressing it," Kiemele said. "We have removed significant numbers of fish from several farms and continue to remove additional fish and treat remaining farms as quickly as possible.  Longer-term, Cermaq has committed to a  $12 million state-of-the-art lice management barge that will be in place early next year, which will allow us to prevent this repeating itself in the future."

Kiemele referred to the Hydrolicer barge currently being built for Cermaq Canada, which will look like this design rendering and will be available in early 2019.

"Cermaq has had a long-standing track record of managing sea lice counts well below threshold levels in Clayoquot Sound. We are committed fully to delivering those results as quickly as possible as we work through this current challenge," Kiemele concluded.

Cermaq Canada publishes sea lice data for all its farm sites. Data can be viewed here on a site-by-site basis, and is updated on a weekly basis.

Research links provided by Cermaq for more information on their science, research and innovation: 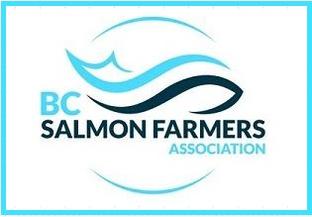