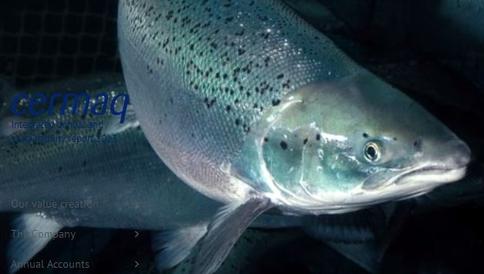 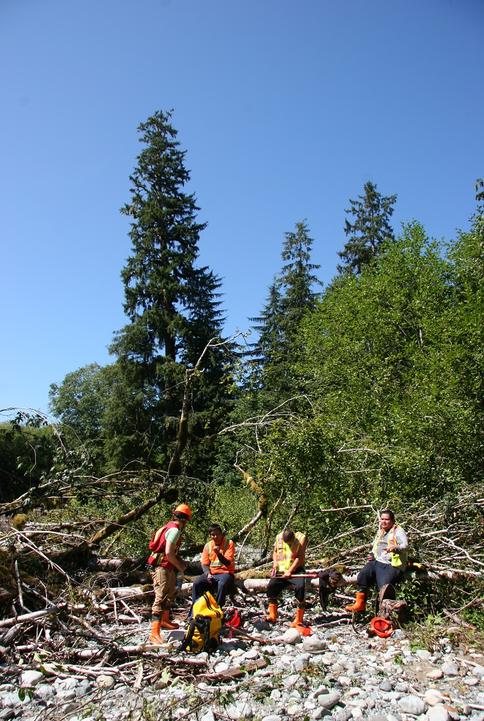 Cermaq Canada was pleased to be able to announce Aug. 29, 2016, that two more of its salmon farms have been certified to the Aquaculture Stewardship Council (ASC) salmon standard.

“This is an exciting day for us,” said Fernando Villarroel, Chief Operating Officer of Cermaq Canada. “Our employees have been working very hard to make this happen, and now nearly 20% of our farms are certified to the highest standard for salmon in the world.”

Cermaq Canada’s Brent Island and Venture Point farms were certified this weekend. The farms are located in the Okisollo Channel, near Campbell River and north of Quadra Island. They are the company’s fourth and fifth farms to be certified.

Cermaq now has the highest number of salmon farms certified to the ASC standard in Canada.

Founded in 2010 by WWF and IDH (Dutch Sustainable Trade Initiative) the Aquaculture Stewardship Council (ASC) is an independent not-for-profit organisation with global influence. ASC aims to be the world's leading certification and labelling programme for responsibly farmed seafood. The ASC's primary role is to manage the global standards for responsible aquaculture, which were developed by the WWF Aquaculture Dialogues.

The standard is considered by industry to be the “gold medal” highest standard for certification in the world.

As a founding member of the Global Salmon Initiative (GSI), it is Cermaq Canada’s intent to have all sites certified to the ASC standard. Cermaq Canada is committed to the sustainability and transparency goals set by the Aquaculture Stewardship Council, and voluntarily reports data on environmental impacts for all farms sites publicly at Cermaq's website