Brayden Bushby of Thunder Bay, Ont., will stand trial for murder in the 2nd degree for the death of Barbara Kentner, 34. Bushby is alleged to have thrown a trailer hitch at Kentner from a moving vehicle in January 2017.

Bushby had originally been charged with aggravated assault after the January attack, then she died that July, and, a few months later, November 2017, Bushby had his charge changed to 2nd degree murder.

Justice Frank Valente told a full courtroom in Thunder Bay, on Monday, Jan. 21, 2019, that evidence from four-day-long preliminary hearing in the late summer of 2018 was sufficient to proceed with trial. Justice Valente had presided in the preliminary hearing.

Valente said, "There is sufficient evidence in this sad, sad case to put Mr. Bushby on trial for 2nd degree murder." The evidence is concealed from the public by publication ban.

Kentner walked in a residential neighbourhood beside her sister one night on the south-side of the city on Jan. 29 when the vehicle went past and the attack took place.

Valente said to the courtroom full of spectators that the decision to proceed to trial depended his being satisfied a jury could possibly arrive at a guilty verdict.

Lisa Kooshet is Kentner's aunt and she told the media that it's been a long two years. "I think what happened in court today is probably the direction it needs to go." The family has felt like they are on "a roller coaster. It's been hard with the family, you know, all the family trying to keep close together through it all. It's been tiring for the family."

Bushby has been out on bail  since November 2017, and sat in the courtroom while Valente delivered his decision. The alleged murderer's lawyer, George Joseph, refused to comment when leaving the Thunder Bay courthouse. No trial date has been set. 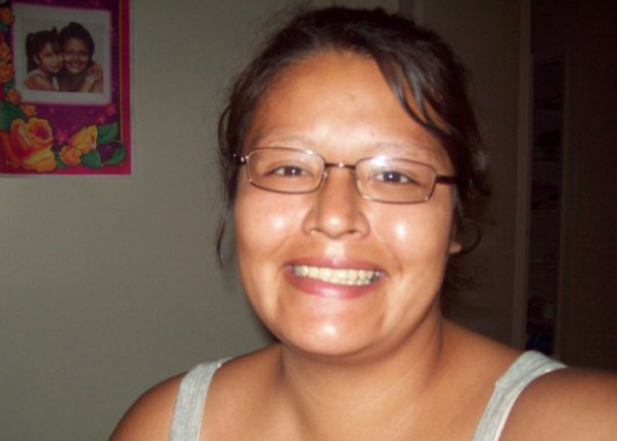