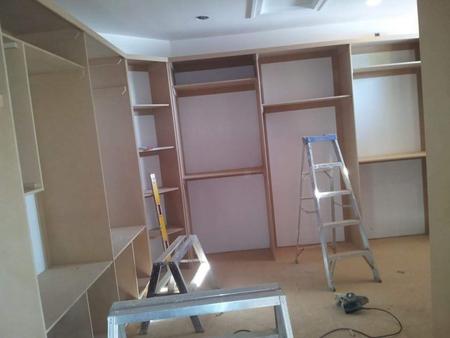 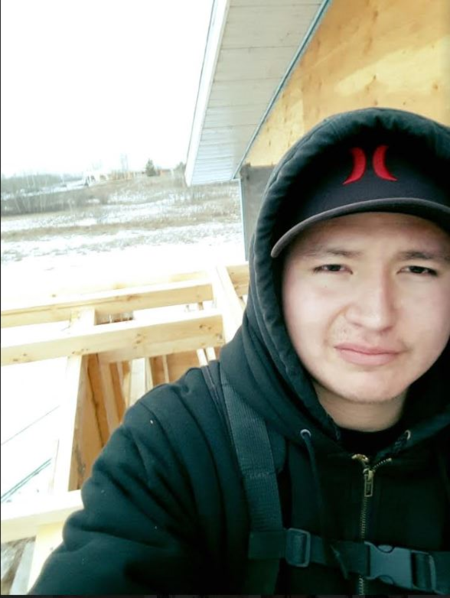 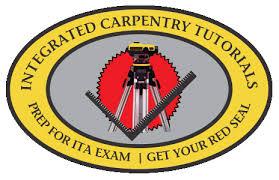 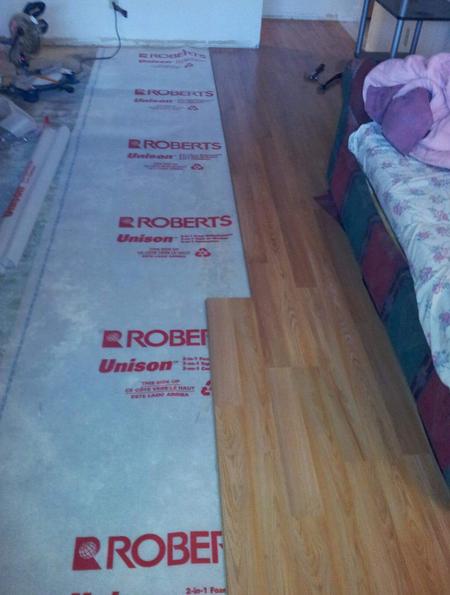 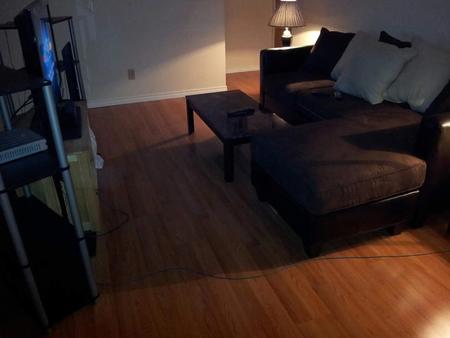 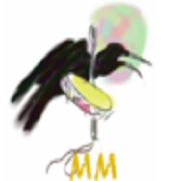 Bradon Gardypie, 26, lives at Duck Lake, Saskatchewan, 45 minutes north of Saskatoon. He grew up at the Cree Nation reserve of Beardies and Okemasis, "I know some Cree, my Dad is a fluent Cree speaker."

He graduated school and started working in the carpentry trade. "Most of the work was in Saskatoon, I had to go there for jobs in construction on housing, building schools, or hotels." He had a goal of getting the journeyman ticket in carpentry, "I struggled. I actually fell off a roof in my first year and broke my back. I had to take a year off and do all the physiotherapy."

He went back to work and cycled through apprenticeship levels to become a journeyman carpenter, and eventually encountered a social media announcement by Saskatchewan Indian Institute of Technologies. SIIT is a post-secondary educational institution in Saskatoon, and was sponsoring a special refresher course on preparing for the Red Seal exam.

SIIT hired Richard Dickenson of Integrated Carpentry Tutorials to put the two week course on in Saskatoon. "It was good dealing with SIIT, and I got lucky. Actually I saw it online though social media when SIIT posted, they said they were trying out a new training program. It proved a good opportunity for me, Even though there was a maximum of 13 seats, they made one more seat available for me."

Gardypie was a skilled workman, "I had my carpentry apprentice levels but on my first try at the Red Seal test I failed by two points, I got a 68."

He took the SIIT course offered with Richard Dickenson instructing, which was delivered in a classroom in Saskatoon for two weeks. It was a highly informative two weeks, "Richard showed me the tricks to figuring out formulas. The class was two weeks and it was very good.

"Things I found difficult, especially math, Richard explained in a different way, and made it easy. We learned the ins and outs of dealing with complex problems, material for the Red Seal exam was explained, he gave us problem-solving scenarios, and we worked through the different types of formulas to get the right answers."

Gardypie says, "I wrote the Red Seal the second time passed with 78 percent after two weeks of instruction." The change in his career path was instantaneous, "Immediately I was offered a job as Red Seal carpenter in the oil industry and I went from $28 to $38 an hour overnight. I went to Cold Lake, Alberta, and applied for a job in the oil sector."

He works shift 7 days on 7 days off. The work varies, "It's a lot of everything, concrete, finishing, renovation, maintenance, housing, roofing, camps, plants, oil plants, an oil sands project for Cenovus." It's a big project on a large area and lots of people as they are mining the oil."

The drive to Cold Lake is 4.5 hours, then they truck north an hour to camp and job. "I started a year and 2 months ago."

Gardypie wanted the shiftwork in this arrangement. It makes it possible for time camping, hunting, boating and recreation. "It's real nice to be out in the territory." Furthermore, "With that job, in six months of being employed, I was able to buy a  house in the town of Duck Lake (population 650)."

He says, "It's a pretty small town, a few hundred. We travel to Prince Albert or Saskatoon for shopping and groceries. I have a family, my wife and I have two kids, a 5 yr old (going into K-12) and 2 month old. My brother is apprenticing in carpentry. It's a good trade to have, carpentry applies to a lot of different construction scenarios."

He plans to make business his future, "With the Red Seal I can apprentice others under me, start my own business, and get things going help the local guys into the trade, like my brother and cousin, they will learn the right experience in the trade."

He credits SIIT for finding the right guy to get the training done, "Richard Dickenson ended up making it a completely successful classroom experience." 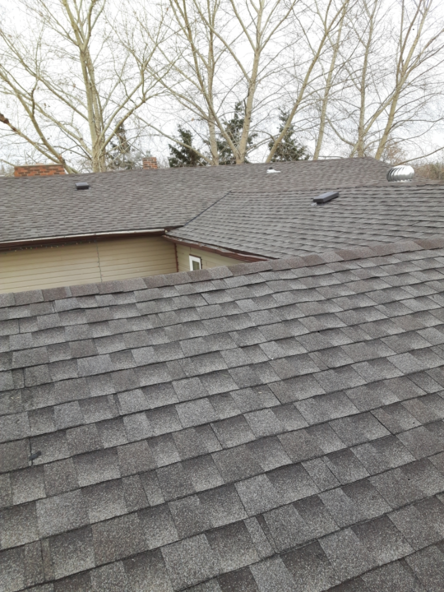 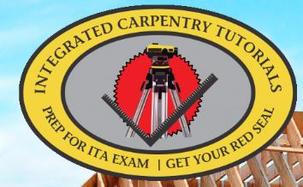 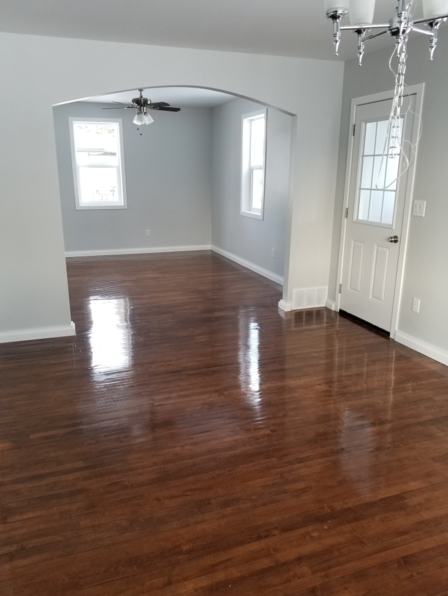 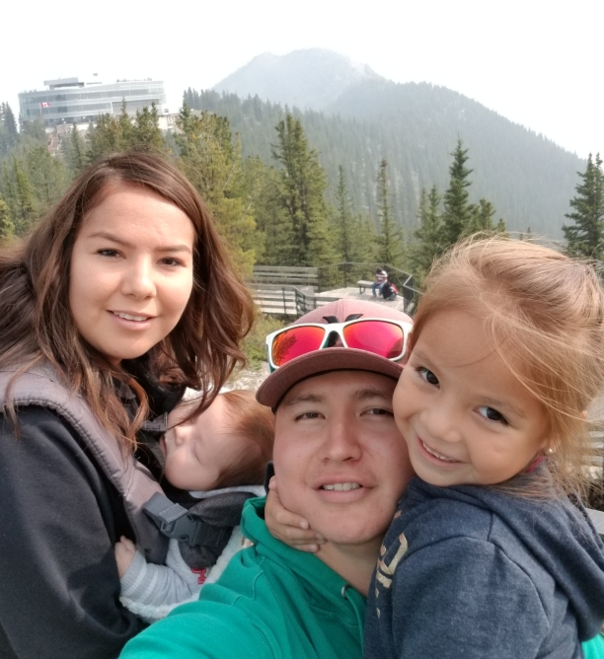