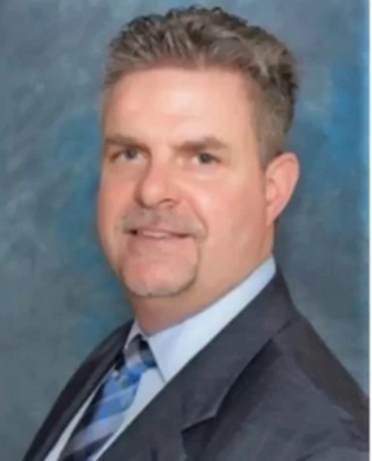 Shane Berg, former deputy C.F., is now our BC Chief Forester at a critical time in forest management.

Shane Berg is now Chief Forester for British Columbia. His appointment was announced by the Ministry of Forests earlier this month. Berg had been the Deputy Chief Forester and will replace Dianne Nicholls who announced she was leaving as Chief Forester back in April.

The WFCA has worked closely with Berg over the last few years. He served as an interlocutor between the reforestation sector and various health authorities, ministries, and safety agencies to map a path through the pandemic. Berg also has been instrumental in leading a working group to manage the operational strategies for the 2-billion tree program and related reforestation planning.

He takes his position in the midst of major changes being implemented at the former Ministry of Forests Lands and Natural Resource Operations and Rural Development (MFLNRORD).

Back in February, the B.C. government separated the old ministry into the Ministry of Forests and the Ministry of Land, Water, and Resource Stewardship (with the unfortunate acronym MLWARS).

Within the Ministry of Forests, where Berg’s office sits, further departmental changes have been implemented. Besides assisting all these shifts to settle in, Berg assumes his post tasked with critical forest management decisions as climate change plays out on the province’s forests and range lands. The WFCA looks forward to working with the new Chief Forester. 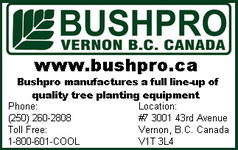 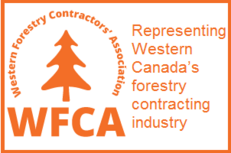 B.C. Has a New Chief Forester