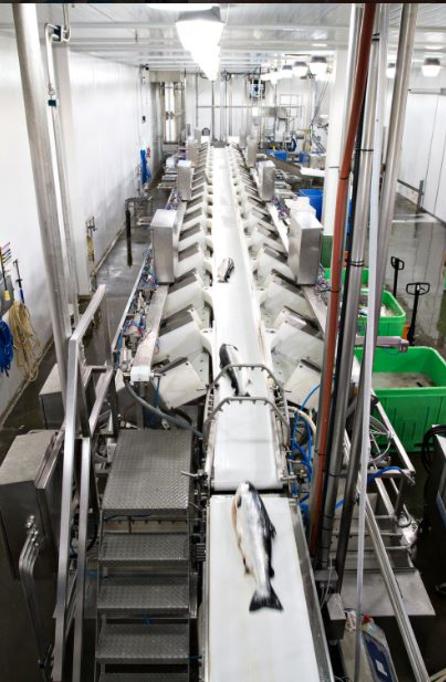 The pressure we've put on wild salmon has created serious management challenges, according to John Paul Fraser, Executive Director of the B.C. Salmon Farmers Association. Fraser is familiar with the subject of managing west coast salmon, "I worked for Hon. David Anderson in the mid-1990s when he was the Minister Responsible for Department of Fisheries and Oceans." Fraser notes Anderson was from Victoria and uniquely able to move the focus of Canadian fisheries management from east to west coast at a time when it was required to do so.

"I managed communications for the minister and that's when I got a sense of wild salmon as a symbol and a lifeline," says Fraser. "In those days the push for conservation was intense enough that Anderson had to institute sweeping closures and buybacks of salmon fishing licenses, even boats."

This was years before the Cohen Commission. "Salmon on the west coast is one of those iconic species. We have reverence for what it represents in terms of sustainability and everything this means. It's a commercial product that you want to harvest but also want to sustain." Wild salmon on the west coast teaches the importance of sustainability and resource management, "So much in our water and our forests depends on healthy wild salmon stocks for tomorrow as well as today."

The image of salmon on the west coast has undergone a transformation. "Today on the west coast, 70 percent of salmon harvested for the human diet is farmed. I think the public is accepting alternative sources for good quality high protein food, able to enjoy what they get at the same time as they can reduce the pressure on wild salmon stocks."

Since the 1990s the overall catch of wild salmon has plateaued, meanwhile the harvest of west coast farmed salmon has grown to fill the gaps in demand for salmon in our diet. The business of managing the wild salmon on the west coast is difficult, but there are reasons for optimism, when this year, for example, a family of two parents and five kids in the Comox Valley situated in the K'Moks First Nation can receive 40 sockeye salmon for their freezer.

People need to realize the industry does have a strong commitment to the environment, "I have many examples to cite but one in particular involves a feed company supporting the efforts people of Quatsino working to restore habitat of Chinook salmon on the rivers of Vancouver Island. We have companies and people working together to sustain the future of Chinook."

Another example involves a lodge in the west coast of Vancouver Island refusing to serve wild salmon in their restaurant because it's more important to preserve the species than to indulge in consumption. "These are the kinds of effort out there to relieve pressure on wild salmon stocks. I believe the acts are unheralded and if the B.C. public had a better understanding of the commitment, they would be impressed with the connection our farmers have to the fish they are raising and the environment they are raising them in."

Fraser says salmon farming is raising animals within their natural environment in a different kind of farming, "Think about the way this industry is removed from carbon-intense factory-farming as seen on land with cattle, hogs, and chicken. Another thing happening is we are getting better quality feedback from First Nations who are working within the industry. People need to realize that three-quarters of all salmon harvested is coming from farms in partnership or other agreements with First Nations."

The salmon farming industry works in participation with communities along the coast of B.C. where there are deep connections to all those people, including First Nations, in their communities. Companies and communities are getting along in a sustainable industry and happy to engage where they operate." 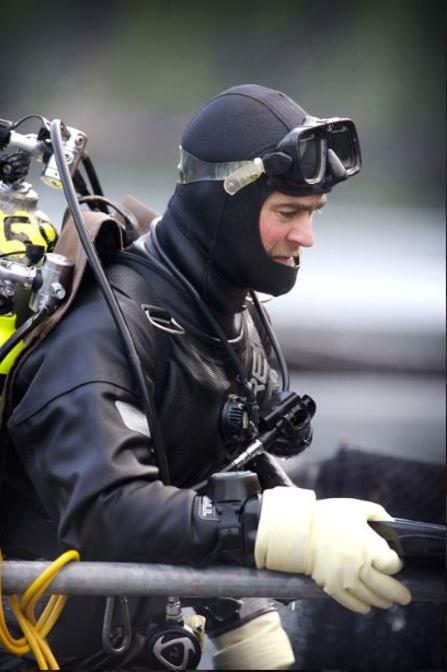