Ottawa, ON - Jun. 15, 2017 - Assembly of First Nations (AFN) National Chief Perry Bellegarde today participated in a joint announcement with the Federal Minister of Canadian Heritage, the Honourable Mélanie Joly, on the co-development of an Indigenous Languages Act aimed at revitalizing, protecting, recovering, and maintaining Indigenous languages.

“Revitalizing First Nations languages is a vital part of self-determination,” said National Chief Bellegarde. “Language is culture and central to our songs, stories, and ceremonies. The recognition, promotion, and recovery of First Nations languages - the original languages of these lands - will not only strengthen our Nations but enrich the whole country. We look forward to the First Nation engagement process supporting First Nations jurisdiction, and will ensure language rights are recognized as inherent rights. This vital work will be a lasting legacy for our children.

Prime Minister Trudeau announced his commitment to “enact an Indigenous Languages Act, co-developed with Indigenous Peoples, with the goal of ensuring the preservation, protection, and revitalization of First Nations, Métis, and Inuit languages” at the AFN’s Special Chiefs Assembly in December 2016. A survey conducted by Nanos Research in March 2017 found that nearly three quarters of Canadians (74%) support the creation of this legislation. 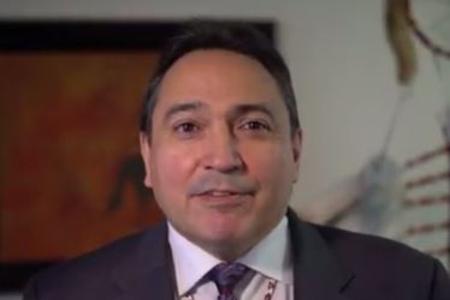 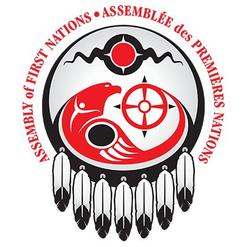