One unit of mechanical horsepower is equal to lifting 550 lbs (250 kg) one foot (30 cm) in one second. A horse is capable of around 15 horsepower at peak capacity. An average human might be capable of producing 1.2 horsepower as a peak: extraordinary humans—like some tree planting forestry workers—might be two to three times that, says WFCA

But the real consideration, when it comes to the work day, is sustainable horsepower. Most humans are capable .01 horsepower of sustained effort: athletes twice that. This would mean the whole available human horsepower for B.C.’s tree planting sector is around 300 to 400 horsepower.

By comparison, a dirt bike averages 30 horsepower (and we know how useful they are—picture ten of them doing donuts all day in a landing as equal to a day’s provincial planting effort.)

So, the question is how do we plant an average 250 million seedlings each year while seeming so under powered?

Part of the answer is our Cro-Magnon heritage which includes a primitive capacity for physical endurance. Another is our ability to fashion tools, like other clever primates, giving us some mechanical advantage. What a happy evolutionary coincidence then that humans are so well suited to planting trees.

Nevertheless, running the business end of a first-class lever (shovel) all day requires more than brute strength and instinct. And this is the point of this missive: skill requires experience and training. We may be capable of many things, but like all complicated species we do need to learn, mostly through example and instruction. As Jonathan “Scooter” Clark provided ample evidence at this year’s annual WFCA conference.

Tree planters, like other clever primates, do better when they are properly taught. In Scooter’s case his efforts to train rookies have shown workers lasting longer while doubling and tripling their seasonal productivity compared to days when less effort was invested in new recruits. (For the full story click here) [https://jonathan-scooter-clark.blogspot.com/2018/03/step-by-step.html]

The point then is, as the forestry sector finds itself competing for talent with the rest of the economy, making the best of our available candidates is critical. The old Darwinian days of letting recruits learn on their own, with the resulting thinning of the ranks, is a human resource profligacy we can no longer afford. 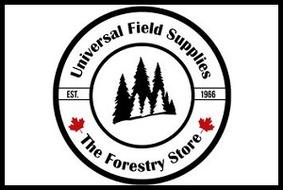 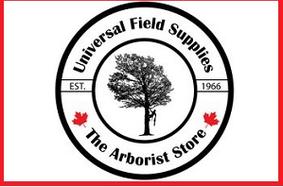 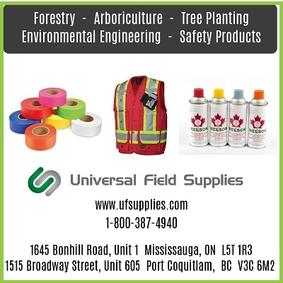 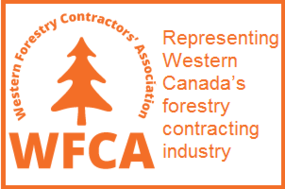 So they say. But machines won’t be replacing tree planting humans soon even with an army of seed-planting drones. 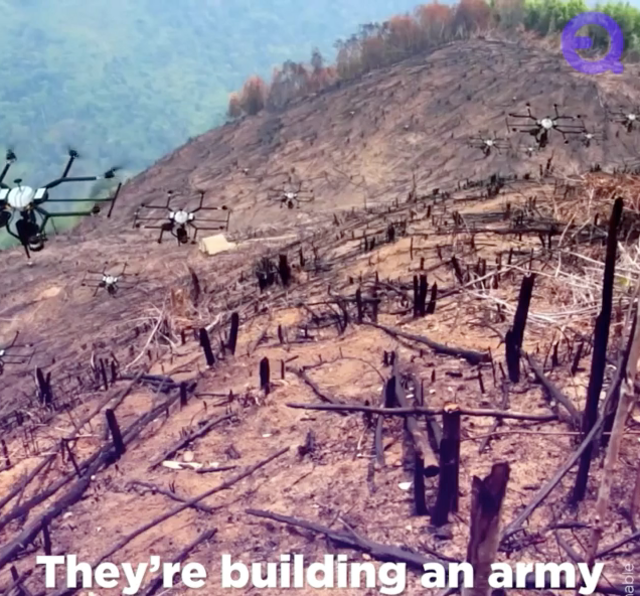 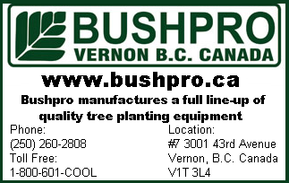