Marco Valicenti, Director General,  Agriculture and Agri-Food Canada, delivered an address at Seafood West (2018 BCSFA AGM) on the topic of The Future of Salmon Farming: Implementing the Barton Report.

Valicenti provided a high-level overview of the Barton Report, discussing the objectives of the Government of Canada's Economic Growth Council, includng a detailed look at the recommendations of the AgFood table, which positions aquaculture and Agfood sector for long term growth.

The purpose of the Barton Report commissioned by the Advisory Council is to unleash both domestic and export oriented growth and competitiveness in the agriculture sector of the Canadian economy.

From the first of three Advisory Council reports: "In addition to relying on research from the working groups, the Council sought input from experts and stakeholders across Canada. This included more than 100 interviews with Canadian and global experts from the public and private sectors, eight roundtables to gather topic-specific and regional input, two workshops with First Nations communities, and targeted outreach to Canadian youth in all ten provinces. This listening tour reinforced that our growth agenda must be inclusive and that markets alone will not solve the growth problem."

"The Council’s objective is to generate and catalyze ideas that will more than double Canada’s current projected growth trajectory. To put this growth goal in more meaningful terms, and to challenge ourselves to focus on a few high-impact recommendations, the Council has set a goal to raise real, pre-tax median annual household income by $15,000 above forecasted baseline by 2030. This would mean a boost in total income for the median Canadian household from about $79,000 in 2014 to roughly $105,000 in 2030—considerably above the $90,000 otherwise expected. The initiatives we describe are intended to provide both a near-term boost in incomes for all Canadians and a foundation for sustained inclusive growth over the next fifteen years."

Those who drafted the Barton Report, 15 members of the  Advisory Council on Economic Growth, held monthly meetings to design a strategy for growth that would include specific action, as well as progress measurement, says Valicenti.

One of the fundamental proposals is a program that parallels the Canadian preparation that took place leading up to the 2010 Olympics, hosted by Vancouver, called 'Own the Podium.'

Valicenti says Canada needs to scale up to join the global supply chain in agriculture, including the seafood value-chain. "It's not just about labour shortages in the agriculture sector," says Valicenti. "It includes matching education opportunities to demand. We also recognize that infrastructure has been an inhibitor to growth, and this calls for more strategic planning."

Canada needs to brand it's products more effectively in the markets of Asia and within the North American markets recently buttressed by a new trade agreement: United States-Mexico-Canada Agreement (USMCA)

The Barton Report calls for more effective Canada branding, "How do we put the brand in place and how do we explain why?" Initiatives are needed to create economic development strategies supported by data. "We need to establish operational flexibility," in a changing world trade environment as well as within the country, province to province trade.

The federal government has to pass an Aquaculture Act to open economic growth potential, building a regulatory framework that incorporates growth and liquidity.

Valicenti says, "Industry wants a role in the future recommendations regarding specific barriers, pilot projects, and regulatory challenges." Agrifood in Canada calls for a 50 year plan with digital infrastructure developments to expand the access of broadband internet.

Market diversification requires a coordinated expansion of market. Interprovincial barriers need to be broken down, it is essential to build a stronger domestic market, and an 'Own the Podium' theme is linked to all sectors of the agrifood industry.

A Canadian Agrifood Innovation Centre is required to provide unity and supply Big Data standards to the distribution of information. Labour and skills are at the core of issues in developing the workforce of the future. Canada has unused capacity in agriculture due to the shortages of skilled labour. 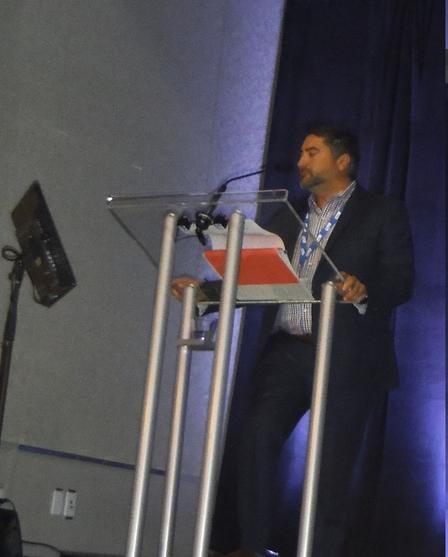 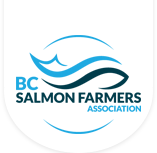