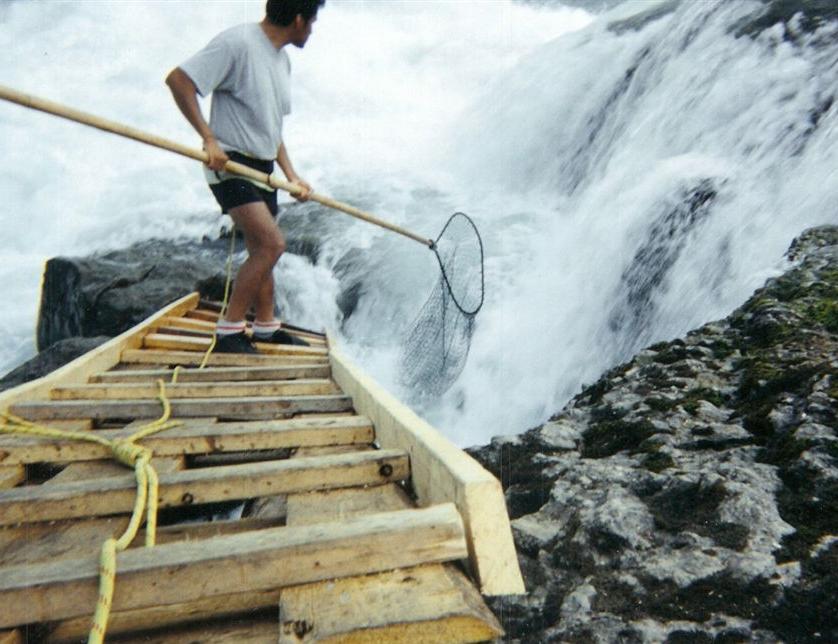 From my perspective as a man who has been on over 200 Indian Reserves for sometimes extended periods, there is a very real fear of lateral violence shading the picture. This is not a knock on these communities but an observation based on first hand witness. In fact, you should expect nothing less since Systemic Racism has enshrined lateral violence as the underpinning social dysfunction in Canada's Indigenous life.

I've seen 90 percent unemployment in every situation and it's tragic and has consequences. Poverty is endemic, and hopelessness is rife. OBVIOUSLY. Suicide rates alone are appalling. Other social dysfunction abounds.

No one can argue with these facts. Indigenous people struggle to maintain the semblance of family and community and love is the glue that binds. Often good Christian values are present and mitigate against the daily strife in an admirable or even miraculous manner. Being in a church on reserve is about as uplifting as the faith can possibly be.

I say lateral violence is fear of the change prosperity could bring (not the big fat cheques doled out by resource cash settlements either). Individual family members getting up at 6 am and going to the job causes envy down the row of houses in a community, and crab-in-the-bucket syndrome takes over. "You can't have it because I can't have it."

Reserves have boundaries with invisible walls that present real barriers to vision. This I have seen and cannot deny.

If you want to resolve the crisis as a government and a society, a crisis which is manifesting more and more often, get to work on the impossible-looking task of scrapping the egregious, racist, and demeaning Indian Act.

Of course this involves admitting the horrible mistake made by the Canadian government in composing and imposing such a regrettable piece of law, and this would result in a demand for huge, costly, and necessary reparation.

I believe the cost of doing this is too daunting. After all, the Canadian government makes piecemeal attempts (MMIW), and recoils at the inevitable backlash from admissions of genocide. It would take a long term plan with the best legal minds available from all quarters. It would be a monumental undertaking.

Meanwhile the question arises, what do Canadians want? Tell you what they don't want. To be held responsible for the atrocious stench of death that is the Indian Act. But until they take responsibility for this wretched way of constructing dystopia for a single, vulnerable people who dwell in often extreme isolation, forgotten, starved, water having been completely adulterated by Canadians' ravenous, thoughtless resource extractions, well, do you expect them to be acquiescent forever?

Indigenous people have played along, got educated, are motivated enough to regenerate their populations. They are still seeing Canada's so called social safety net steal their babies, crush their security, rape their women and girls, tie them in knots with systemic racism. You think they're not gonna react, someday?

Have you ever heard the term 'blowback'? What you are witnessing is BLOWBACK from a century of unbridled persecution. Indeed, Indigenous people are PISSED OFF AND THEY'RE NOT GONNA TAKE IT ANYMORE.

I am not an apologist for the Direct Action of Indigenous people in the present context, and certainly not for the eco-narcissist faction wailing for Canada to be shut down. (They are opportunistic and selfish.) But I am not condescending to the Indigenous need for support. It's obvious the Indigenous people have grassroots support across the country from the full spectrum of Canadian society.

We're not all wearing blinders or trying desperately to look away. We don't all drive through Indian Reserves blissfully unaware of what is totally obvious. The Indigenous people have been shoved to the extreme margins of a stinking rich society that has fed like a parasite on the land once tended by an honourable people.

Some Canadians, more than a few, want the travesty to end. Some Canadian citizens will step out of their comfort zone and extend a hand to lift people out of their despairing living conditions.

With a more honest appraisal of the situation our fellow Indigenous Canadians are suffering, AND SUFFERING THEY ARE, we can all get to work ripping out the Indian Act and giving back hope, dignity, prosperity and security. THIS IS OUR MISSION. THIS IS OUR PURPOSE. GET TO WORK!