Changing the Windsor Castle Guard today is the 1st Battalion Coldstream Guards with their Corps of Drums providing the musical support.

Windsor Castle the oldest and largest inhabited castle in the world. Home to British Monarchs for almost 1000 years, it has stood with its heavy stone battlements and creeping towers an ominous, forbidding architectural genius. It is a stern, often frightening medieval fortress, the ultimate monument to British history.

A Taste of England!​ 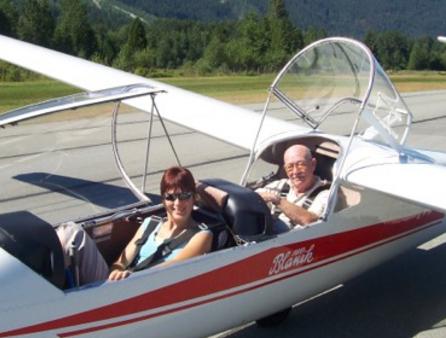 Inside guards a different story, filled with different styles and ambitions. Chivalry, romance, tall archways and long red carpets, the exotic, the strange, the haunted. Gigantic chandeliers and elegant rooms, foreign exotic figures, gold framed characters whose eyes follow you around the room, strict, accusing. Windsor Castle is every bit a British Palace.

Snow White has been commonly regarded as a German fairy tale across Europe. But here she was visiting Windsor Castle, dressed in a white velvet gown and ruby red sleeves decorated with oriental pearls. She was as she proclaimed on holiday for precisely 3 nights and 2 days, hopefully not long enough for a Queen to turn green with envy and there were many.

Spectres of the past staring into mysterious tall silver mirrors glinting with the light of chandeliers. "Magic mirror . . . who is the fairest in the land?" one asks. Snow White perhaps detecting such a threat, left the palace just in time to see the changing of the guards, before going in search of a breakfast snack. When she left the last thing she heard was eerie music in the courtyard. She purchased a coffee, "So hot! It burned my mouth . . . ," she exclaimed.

Snow White left Windsor via the train Station. She waited surrounded by red brick and blue doors. Overhead muffled announcements and the ringing of a bell. She would have been a little out of place had it not been for the white and red tiled floors that matched her attire.

Finally a train leaving for London was announced and Snow White left Windsor behind to travel to Patney station. Not before wishing goodbye to a new found friend, a tan coloured bear in a black hat and blue duffle coat. He informed her he was from Peru and had travelled very far in a lifeboat surviving only on marmalade sandwiches. he found the British rail service very confusing and wasn't sure he had arrived at the right station but was looking for Windsor Gardens somewhere off Harrow Road.

It was there Snow White met an old friend Danielle; Danielle had once been Snow White's servant in her Canadian Palace. Sweeping carpets, carrying trays, making beds. Danielle had done it all. British royalty believed the best servant was one that was seen not heard but Snow White considered her servants to be long time friends and had in fact travelled all this way to see her. Danielle had been born in Rotterdam, a sprawling city in Holland and was also Germanic in descent.

Snow White`s previous servant was now betrothed to an English Knight and had a child named Madeliv. They had enjoyed lunch at an Italian restaurant, but there was no time for decision-making. The Italian waiter was a disorganized and abruptly rude host. "Pepper!?" exclaimed, Snow White. "Okay, lunch could have been better. . ."

Snow White returned to Bracknell, 45 minutes out of the City Of London. Bracknell, UK, is perhaps best described in a Public Information Youtube, but Bracknell is as Snow White describes, "a mixture of old housing and supermarket chains, run down and modern."

That night Snow White visited an old English Pub built in the 14th Century. She chose it because of its petite features which reminded her of staying with her friends the Little People due to the low down ceilings.

But inside it was dark, rustic and crawling in gnarled wood she sensed the solemness of 600 year old ghosts and creaking floorboards.That night, not much on the menu was too enticing.

She ordered baked shrimp, unbeknownst to her a wicked Chef had other ideas.The shrimp was deep fried in oil and served to her on a plate of salad. .  . the salad she had specifically requested instead of pasta so she could remain healthy. This was followed by baked mushrooms and a spicy sauce.There was a loud cackle of laughter in the kitchen as if Snow White would leave none the wiser.

With imposing gatehouses and over 1,000 rooms Hampton Court Palace is a scene of both past and present Britain. It buzzes with the spirits of soldiers of old, workers, people of court and Queens sent to their deaths.

It is decorated in Tudor tapestries but shaped by architecture and design added over the centuries since the first part of it was built by Cardinal Wolsey. The palace was made infamous by King Henry VIII who spent the equivalent of 30 million Canadian dollars improving and lavishing it in finery.

Henry VIII himself contributed to its dark past, he was a bloated, impotent and cruel husband and it is said 3 of 6 wives never left Hampton Court Palace. On the silverstick stairs a silent white figure holding a lit taper, his third wife creeps down the stairs searching for her son. Catherine Howard, his 5th wife, pleaded for her life, but she was dragged screaming from a room, she can still be heard crying out for mercy many of those who have heard her cries have fainted. The palace is filled with 500 years of violence.

Deep fried mango roll, fish sea bass and green beans seemed to calm Snow White she was still feeling good, she had a glass of wine, watched some television then went to bed.

But the fried shrimp was about to backfire, "Poisoned!" Snow White exclaimed, awaking in the early hours of the morning. She felt bloated and began to suffer from chills and a fever."Is she indeed dead?" asked a wicked queen to the chef somewhere. The chef, certain Snow White will never make the flight home, assures her this is the case. Snow White contorts in pain and grimaces but falls into a deep sleep on the plane home. The Queen when she hears of Snow Whites survival is horrified. "Off with someone's head," she yells.

Awakening the next day in her Canadian Palace called Greenwood Country Inn   surrounded by beautiful birds and whispers of trees instead of sewer rats and beheaded pigeons. She yawns," Black bear," she says " I had the most terrible dream!"

The Little People get out their paper and pens, "An interesting story, Your Highness. What shall we call it ?"

"I think we shall call it a taste of England!" 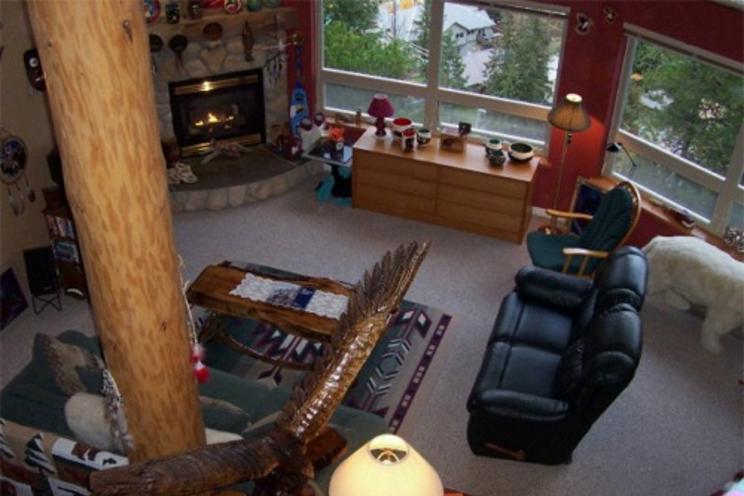 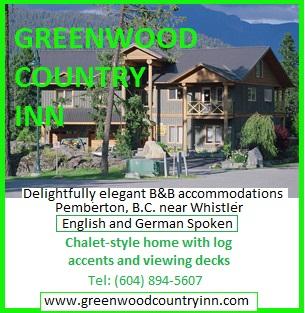